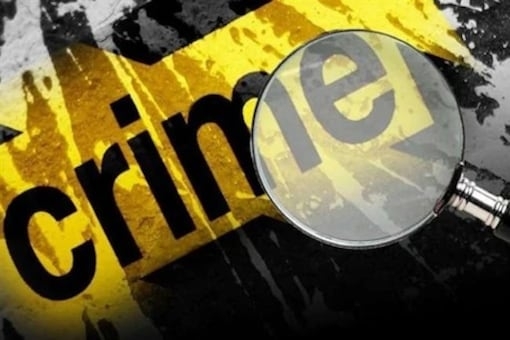 Jalaun (Uttar Pradesh): A contractor allegedly slashed a laborer’s nose with a knife when the latter asked for his dues.

The police have registered a case following a complaint by the victim while the accused is now absconding.

The victim Janmesh, 50, is currently undergoing treatment at the district hospital.

In the police complaint, Janmesh alleged that he was hired by a local man, Lalu, 35, to work at the latter’s farm.

“After working, when I asked Lalu to pay Rs 2,000 as wages, he entered into a heated argument with me,” he said.

Janmesh further alleged that when he resisted, Lalu pushed him to the ground and pinned him down. “When I raised an alarm, he picked up a knife and slashed my nose. After this, he threatened me with dire consequences,” the victim said.

Superintendent of police (SP) Jalaun Ravi Kumar said, “We have taken the matter seriously and an investigation has been launched. A case has been registered under relevant sections against the accused who is on the run. He will be arrested soon.”