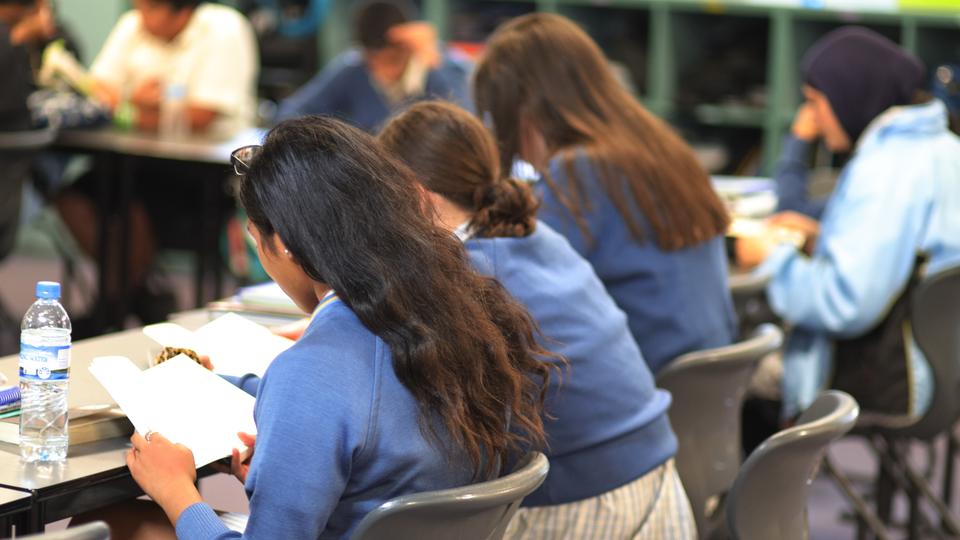 Anger has spread across the Islamic world after a teacher played a blasphemous cartoon of Prophet Mohammed at a school located in Melbourne.

A Muslim student’s father shared the details of the incident on social media. He wrote that when the teacher started playing the blasphemous cartoon that was developed in Europe, his daughter expressed her discomfort. However, the teacher did not pay any attention to her objections and continued with the video thereby forcing his daughter to watch it.

Alleging that the incident left both the girl and her family in mental trauma, her father demanded the teacher’s suspension and a formal apology.

To repair the damage done by the teacher, the father of the girl demanded that the school should invite a Muslim scholar to explain the personality of Prophet Mohammed to the school, especially, to class XI where the blasphemous content was played.

It is believed that the cartoon that was played in the class is Charlie Hebdo’s front page from 2015 that had triggered massive protests across the world.