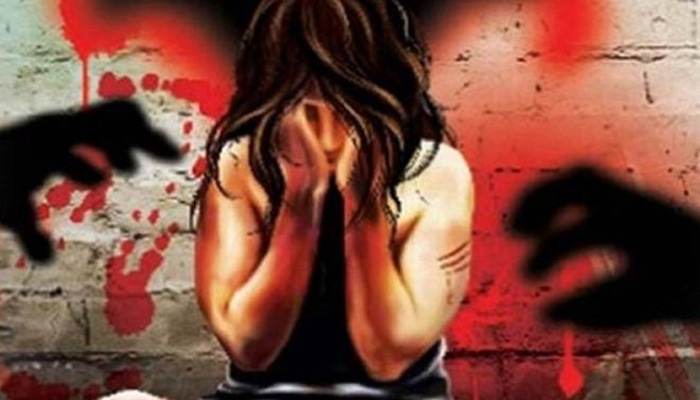 Srinagar: Anger has swept across Kashmir after a  Polytechnic College student was allegedly raped in the Bemina area of Srinagar,

Police immediately swung into action and arrested the accused.

Police have identified him as Zahid Majeed Sheikh, of Shalteng Srinagar. Police said that the victim is undergoing treatment and her condition is stated to be stable.

A case under section 376 of IPC has been registered at Bemina Police Station and the investigation has been put on the fast track.

“One accused namely Zahid Majeed Sheikh S/o Abdul Majeed R/o Shalteng arrested for raping a student of Govt Polytechnic, Bemina today. The case was registered under FIR no 55/2022 u/s 376 of IPC at PS Bemina today afternoon. The victim is undergoing treatment at a hospital & is stable,” Srinagar Police tweeted.