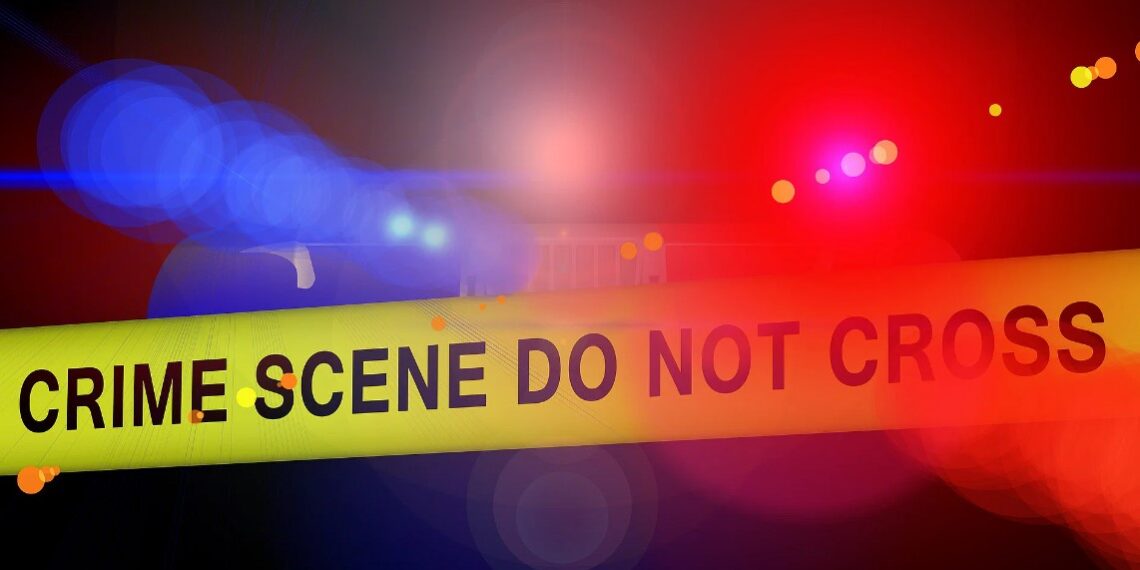 Jammu, Aug 22:  The body of a girl, who went missing from J&K’s Samba district, was recovered by police on Monday in Ludhiana city of Punjab.

Police sources said that a girl studying at Samba degree college did not reach home on Saturday in Madkola village in the Sumb area of Samba district.

“The family lodged a missing report. Today the body was recovered from Ludhiana by Punjab Police, who made the identification from the identity card of the deceased,” sources said.

Authorities were seen trying to pacify the agitators.