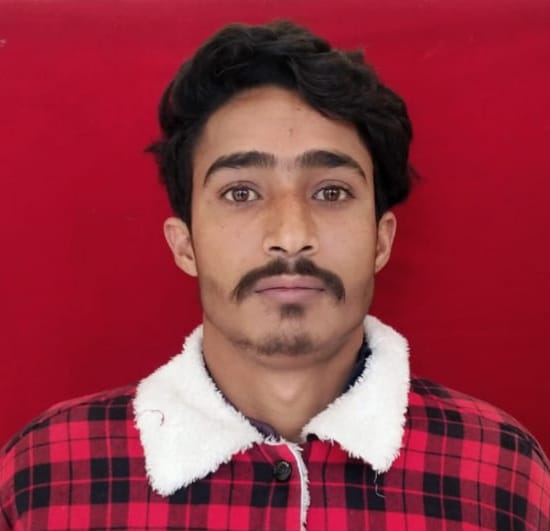 Srinagar: Jammu and Kashmir has slipped into a shock after a 14-year-old girl was abducted and repeatedly raped in Reasi district.

Police said a person lodged a written complaint on December 28, 2021, that his 14-year-old daughter went missing after she left home to fetch milk. The complainant said he suspects that his minor daughter might have been abducted.

On getting this information, a case was lodged at Police Station Reasi and investigations started.

Police said the team recovered the missing minor girl from the house of Shakeel at Poonch. Sensing the approaching Police party, accused Shakeel alias Sonu fled from the spot.

The police team finally arrested him from the Belicharana area of district Jammu. Police said Shakeel is already married and has deserted his wife.

Police have conducted a medical examination of the victim. The statement of minor was also recorded before the judicial Magistrate. After all legal procedures, the girl was handed over to her family.

On the basis of the statement of the victim, offences under section 376 IPC, section 4 Protection of Children from Sexual Offences (POCSO) Act were added in the instant case.

SSP Reasi said the case will be investigated thoroughly and the charge sheet against the accused will be produced in the court of law within the stipulated time.