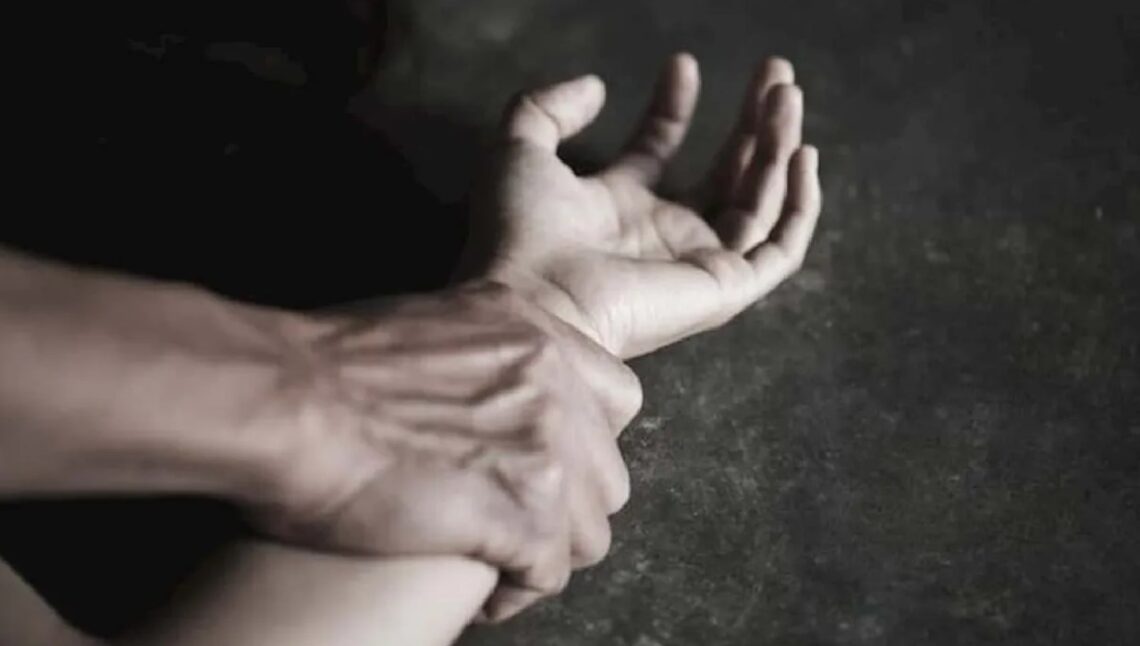 Bijnor:  Bijnor district police have arrested a cleric for allegedly raping a 15-year-old girl in a mosque.

The incident took place about a fortnight ago when the girl had gone to the mosque in Amroha for religious education.

She narrated her ordeal to her father only recently.

A case has been registered against the cleric under section 376 (rape) of the IPC and POCSO act following a complaint by the victim’s father.

Inspector P.K. Chauhan said: “The accused maulvi, identified as Abdul Qadir, will soon be produced before the court and sent to jail on Monday.”