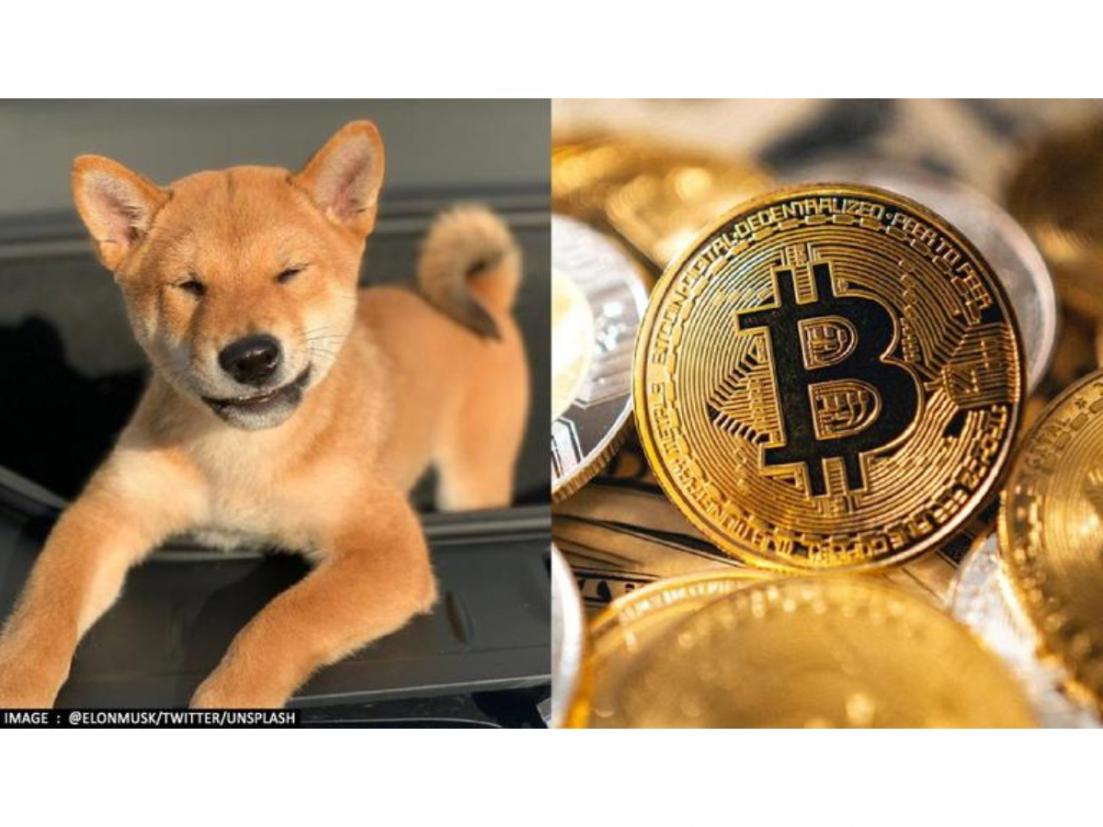 Among all the meme coins, Shiba Inu Coin (SHIB) has once again surprised everyone. The cryptocurrency jumped by nearly 50% in the last 24 hours and was last trading at 0.000997 (INR) with the coin breaking its all time The token as of Tuesday is trading at $0.00001264 while its market cap stood at $4,987,163,972 having risen by 49 per cent since Monday. Meanwhile, all major cryptocurrency market prices continued to be in red on Monday with only a slight increase in the other coin’s prices.

According to their official website, SHIB is an experiment in decentralised spontaneous community building. The creators of this token have created it from inspiration from Dogecoin. However, the creators of Shiba Inu aim to make SHIB more than just a joke. The SHIB Token is an ERC-20 compatible with the Ethereum network. The Shiba Inu has been called ‘Dogecoin Killer’ by its community. The token is also supported by a large community of coin holders who support and promote the coin on social media like Reddit and Twitter.
Why is Shiba Inu going up?

The crypto market is a very volatile and unpredictable one, and often cryptocurrencies that have no reason for being on top often get pumped up. However, the coin has pumped this time after a tweet from Tesla CEO and Dogecoin investor Elon Musk. The price of Shiba Inu had earlier skyrocketed in a very short period after Musk shared a picture of his new pet dog named ‘Floki’. On Monday, Musk tweeted yet another image of the pup with the caption ‘Floki Frunkpuppy’ which caused a sudden surge in the token’s prices.

Ever since the hype behind Dogecoin died down a bit, many new crypto enthusiasts are busy promoting the Shiba Inu Coin. Musk, who has been an advocate for Dogecoin in the past, has now become the leading man for SHIB price changes as his pet is now an internet favourite. However, experts suggest that such a surge in prices of the token, without any major reason, is not healthy for investment. Major investors have predicted the coin to value to rise but only up to around $0.000018 in a year’s time. No major crypto market expert or firm suggests that the coin will reach the $1 mark in the next three to four years.

SHIB, which was first launched as a joke, grabbed investors’ attention when the creators shared major goals with the SHIB project and said that they were working on marking an NFT network based on the Shiba Inu Network. The SHIB token is an ERC-20 compatible with the Ethereum network. The Shiba Inu has been called ‘Dogecoin Killer’ by its community. Earlier this year, the price of the coin had surged after Vitalik burned off almost half of Shiba Inu supply, causing a sudden rise in demand.