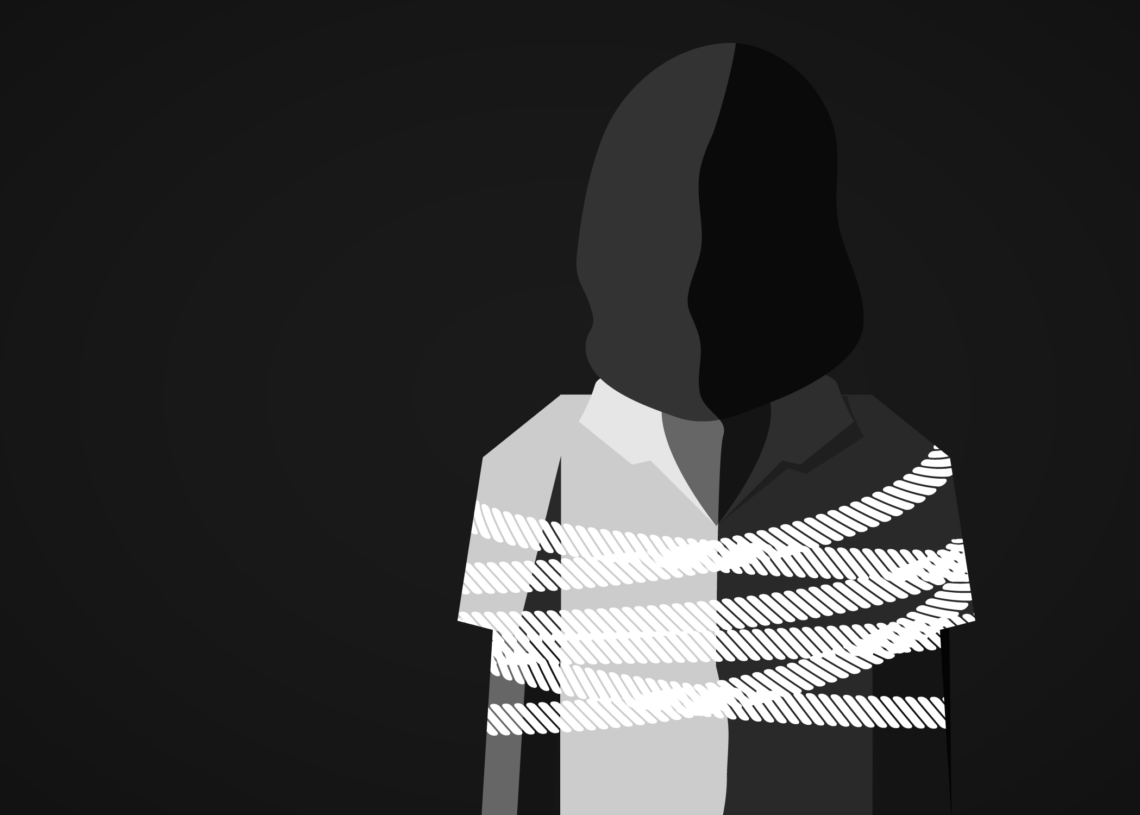 A man has rescued his abducted son in the national capital after paying a ransom of Rs 50 lakh to the kidnappers.

According to a Delhi Police official, the incident took place on December 17, when the victim, identified as Kinshuk Agarwal, a resident of Shalimar Bagh, had gone to Ghazipur Phool Mandi by his car along with two of his employees. At the Ghazipur Mandi, one unidentified man accosted the victim and forcibly entered his car.

As per the complaint lodged by the father of Kinshuk Agarwal, the kidnapper demanded a ransom of Rs 1 crore for the safe return of the victim. “The amount was later settled at Rs 50 lakh,” the police said.

The complainant father then paid the said amount of Rs 50 lakh to the abductors of his son and got him safely rescued. The exchange of money between him and the victim was undertaken in Ashok Vihar area.

As Kinshuk was safely rescued, the cops then reached his house and got his statement recorded.

The police informed that they have registered a case under sections 364A (Kidnapping or abduction for ransom) and 506 (Punishment for criminal intimidation) of the Indian Penal Code and sections 25 and 27 of the Arms Act. “Currently an investigation is under progress,” the official added.

Fahmaan Khan on acting: If you put in efforts, the results will follow