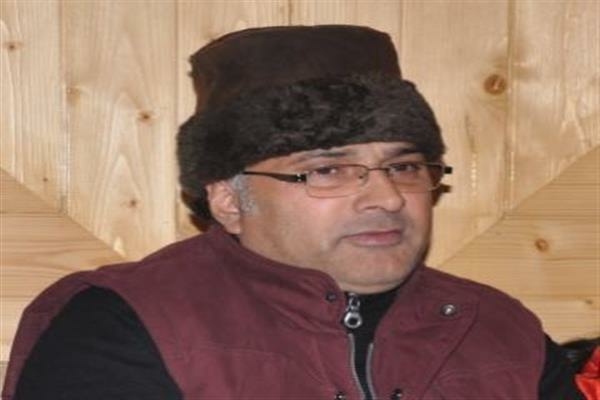 Srinagar, Feb 14: Hurriyat Conference (M) spokesman, Advocate Shahid-ul-Islam was shifted to New Delhi’s Tihar jail after meeting with the family for a week.

In the week-long period, Shahid as per his wife was only allowed to meet his family members. “In seven days, Shahid was being sent to Raj Bagh police station in the evening after meeting his family for the day,” She said.

She said that the New Delhi police, Jammu and Kashmir police were accompanying Shahid and was only allowed to meet his family members.

Islam along with scores of pro-freedom leaders including Shabir Ahmad Shah, Altaf Ahmad Shah, Nayeem Khan, Ayaz Akbar, Farooq Ahmad Dar and others were arrested a year ago in an alleged terror funding case.