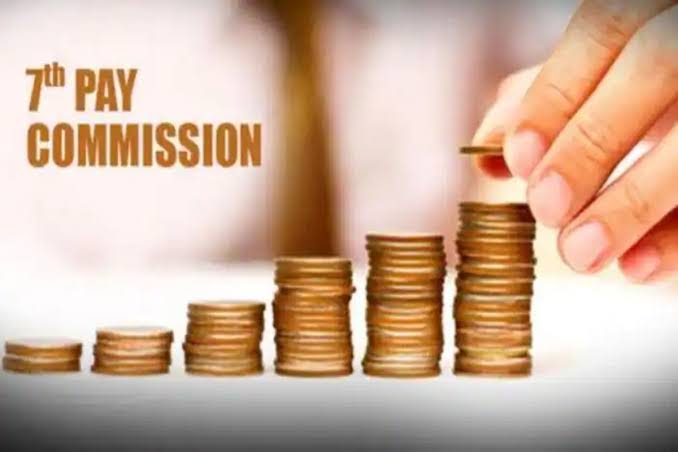 It is expected that the benefit of increased DA can be made along with the salary of October along with arrears. In fact, recently the All India Consumer Price Index-Industrial Workers (AICPI-IW) released the data for the first half of the current financial year.

This index has registered a gain of 0.2 points, after which the July AICPI index has reached 129, so a 4 percent increase in DA is believed to be fixed.

If this is approved in the next cabinet meeting, then the total DA of central employees will become 38 percent. More than 1 crore employees will get its benefit. According to media reports, the new DA will be implemented from July 1, 2022. If the DA is 38 percent and the minimum basic salary is Rs 18,000, then the total DA would be Rs 6,840 and the total profit would be Rs 720 per month.

On the other hand, a maximum of Rs 54,000 on basic pay, Rs 56,000 as DA will get Rs 27,312. In this, you will get a total benefit of Rs 2,276 per month. Along with this, arrears of 3 months will also be given. Apart from this, house rent allowance, travel allowance, provident fund, city allowance, and gratuity can also be increased after the increase of DA. Actually, the dearness allowance of central employees is increased twice a year. The central government increases the rates of dearness allowance based on the AICPI index.

From January 2022, DA and DR are being paid at the rate of 34 percent to salaried people after the increase of 3 percent in the previous months. If now 4% more DA increases then it will total 38%.