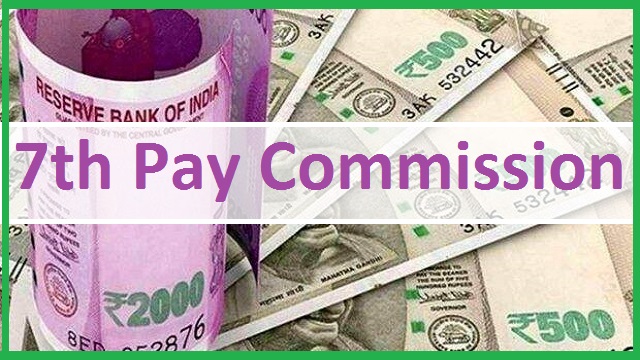 The government had made certain changes in family pension rules in the seventh pay commission.

According to Rule 54(11) of CCS Pension 1972, if both husband and wife are covered under the rules of pension, then after the death of both their two children will get the family pension.

This pension will be a maximum of Rs 1.25 lakh. However, there are certain conditions for pension.

Earlier, on the death of a government employee, the surviving children used to get a Rs 45,000  family pension. This was the rule under Pension Rule 54(3). If both the family pensions were given to the children, then according to sub-rule (2), this amount would have been Rs 27,000. According to the rules of the Sixth Pay Commission (6th Pay Commission), under CCS rules, two-family pensions were available at 50 percent and 30 percent of the maximum pension amount of Rs 90,000.

According to the 7th Pay Commission (7th pay commission), the maximum pension amount is fixed at Rs 2,50,000. But, changes have been made in the rules of family pension. Both husband and wife are government employees and if both of them die after retirement, then a pension of 1.25 lakh and another family pension of Rs 75,000 will be given to the nominee’s children.

Under the seventh pay commission, the government fixed the family pension at the rate of Rs 2.50 lakh per month. According to the notification, in place of Rs 45,000, 50 percent of the total 2.5 lakh i.e. 1.25 lakh rupees will be given to the nominee.