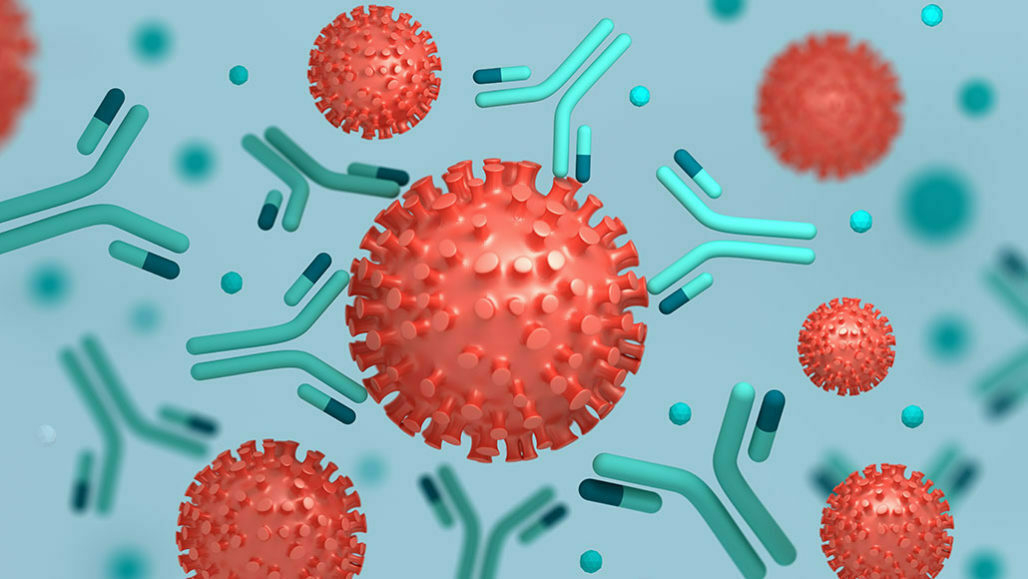 Srinagar: At least 95.31% police personnel and 91.66 health workers in Kashmir valley have developed antibodies against Covid-19, the latest sero-survey has revealed.

The sero prevalence studies were conducted across all districts of Kashmir in July this year and included two sub groups of health care providers and police personnel.

“What’s more surprising is that 95.31% of police personnel have shown antibodies against SARS CoV-2 Infection and 90.01% police personnel had taken both jabs while another 19.15% had received single shot, when data was collected in July this year, which must have scaled up to almost 100% by now for both doses.”

Reportedly not a single police personnel has been admitted with COVID severity.

The data from these two sub-sets of population is showing “promising trend” as against 84.3% sero positivity among general population, as these two sub groups have been almost covered with full Immunization against COVID. These figures encourage that all eligible persons shall get both jabs of COVID Vaccination to prevent severity of disease and hospital admissions, said Dr. S. Muhammad Salim Khan, Professor and HOD, Community Medicine Government College Srinagar and principal investigator of the study.