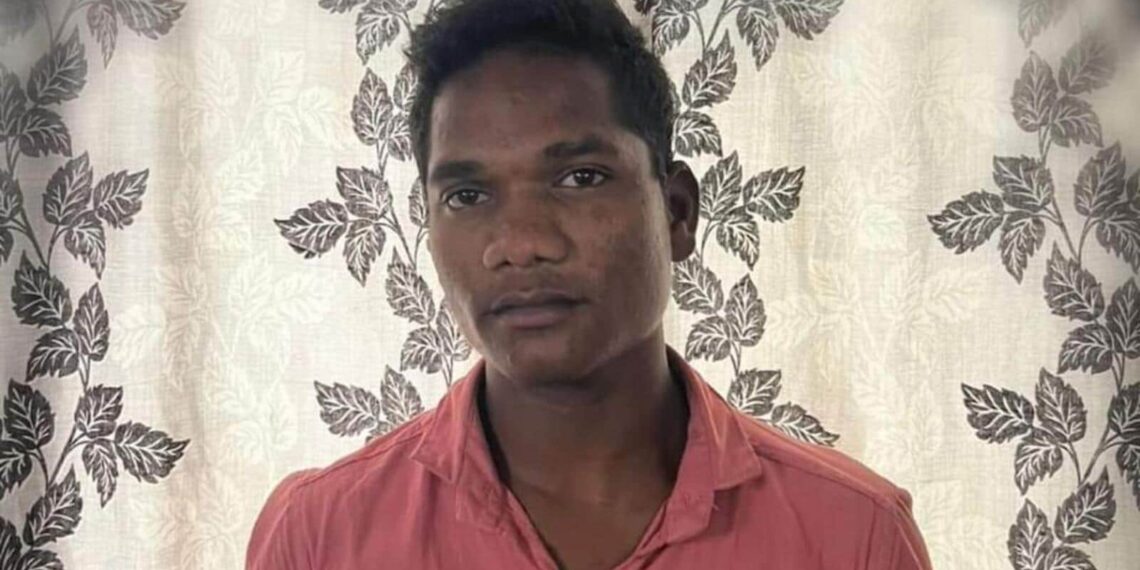 A man was caught on camera killing four security guards in Sagar and Bhopal of Madhya Pradesh,

Police said they have arrested the killer identified as Shiv Prasad.

A CCTV video showed the young man approaching the security guard and smashing his head. He then proceeded to hit him a few more times before walking away.

Shiv Prasad, killed three people in Sagar and murdered another in Bhopal’s Khajuri area on Thursday night before he was arrested by the Madhya Pradesh Police.

Madhya Pradesh minister Narottam Mishra said the accused had a pattern and targeted only watchmen and night security guards.

Narottam Mishra said that the accused did not carry any weapon on him and instead used whatever was available on the spot.

After examining CCTV footage, Police released a sketch of the accused.

Shiv Prasad was arrested after the police traced the phone number of the third victim, who was killed in Sagar.