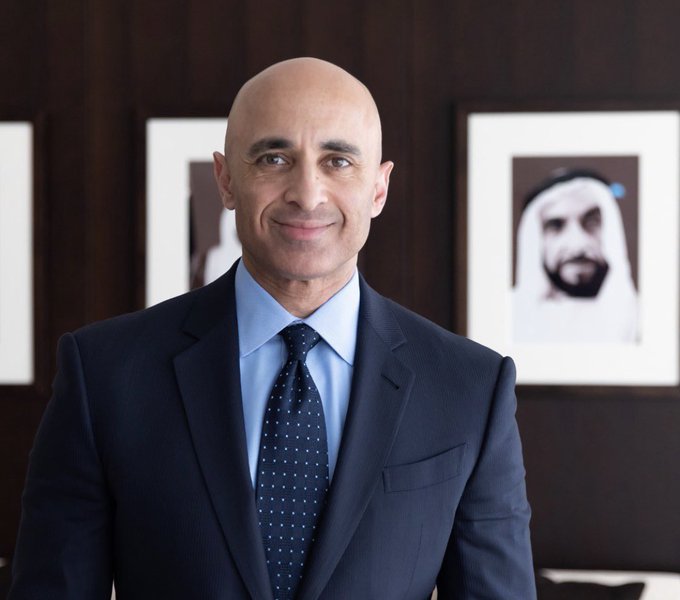 The United Arab Emirates played a role in bringing down the tension between India and Pakistan and getting their bilateral ties back to a “healthy functional relationship”, Emirati ambassador to the US Yousef al-Otaiba has said.

“They might not sort of become best friends but at least we want to get it to a level where it’s functional, where it’s operational, where they are speaking to each other,” al-Otaiba said during a virtual discussion with Stanford University’s Hoover Institution on Wednesday, news agency PTI reported.

India and Pakistan in a surprise announcement said on February 25 that they have agreed to strictly observe all agreements on ceasefire along the Line of Control (LoC) in Jammu and Kashmir and other sectors.

Al-Otaiba himself brought up the issue while responding to a question, acknowledging his country’s role in “bringing Kashmir escalation down” between the two neighbours.

“We try to be helpful where we have influence with two different countries. So, India-Pakistan was the most recent one…,” he said.

“We don’t think they are going to become the most favoured nation to each other, but I think it’s important for them to have a healthy functional relationship,” he added.

In New Delhi, asked about media reports that backchannel talks between India and Pakistan were going on for more than a year, External Affairs Ministry spokesperson Arindam Bagchi did not give a direct reply.

“If you talk about channels of communication on this issue, let me just recall that our respective high commissions exist and are functioning. So that is a very effective channel of communication,” Bagchi said on April 9.

On the same day, Pakistan Foreign Office spokesman stopped short of categorically denying its involvement in some kind of backchannel talks with India.

Instead of rejecting it outrightly he said: “States have their ways and means to communicate which remain available even during wars. Therefore, whether any talks are taking place between India and Pakistan is not important.”

He added that the real issue was what should be discussed between the two countries and how the dialogue could be made meaningful and result-oriented dialogue.

India-Pak relations deteriorated after India announced withdrawing special powers of Jammu and Kashmir and bifurcation of the state into two union territories in August, 2019.