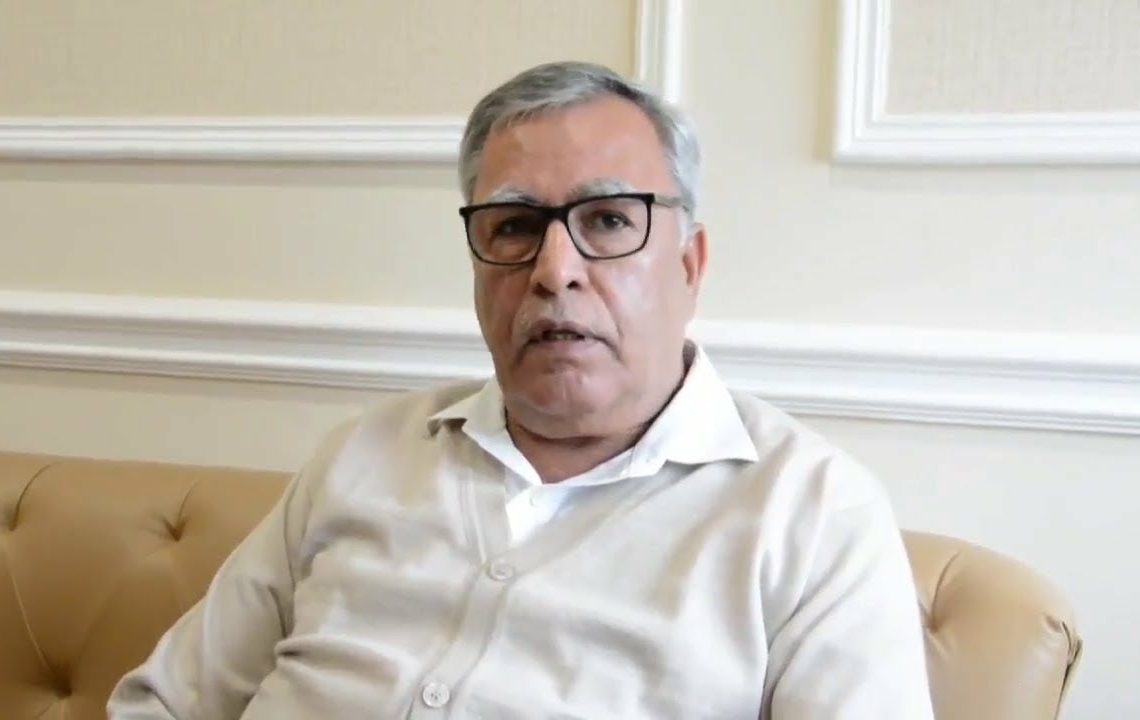 Srinagar: Advisor to Lieutenant Governor Farooq Khan has asked the police department to carry out an investigation into the seizure of two trucks of rice at Pattan on June 1.

“May kindly recall the incident the seizure of two trucks loads of Rice by Police Station Pattan on June 1, 2021. The incident points out towards nexus between officials of FCI, RIC, a Private Firm that has the contract for provision of vehicles and some Private parties. The matter needs a thorough investigation. In this regard, I am directed to request you for kindly thoroughly investigate the matter and this office may be kept informed about progress of the case,” a letter issued by the Office of the Advisor to DIG North Kashmir reads.

The DIG wrote, “Incident of seizure of two truckloads of rice by Police Station Pattan on 01.06.2021. Please refer to the subject/registration of case FIR No.152/2021 of Police Station Pattan. In this regard, Hon’ble Advisor (F) has sought thorough investigation of the matter as the incident points out nexus between officials of FCI, RTC Private Firm and some private parties,” the letter reads, “In view of the importance/scope of the fraud it is directed to immediately constitute a Special Investigation Team in the matter which shall be headed by a Gazetted Officer. The Special Investigation Team shall look into all aspects of case in a professional manner to bring the culprits to justice. A detailed investigation report be furnished to this office at the earliest and this office be kept regularly updated about the progress of the case.”

Meanwhile, the Director of Food and Supplies Department Kashmir suspended two officials. “In the matter of seizure of two truckloads of Rice by Police Station Pattan on 01.06.2021, prima-facie negligence/ involvement of the following two officials has been reported. Mohammad Afzal TSO FCI Kralhar Baramulla. Gulzar Ahmad Wani SK Kulangam Granary Kupwara, In view of this and pending enquiry into the matter, the above two officials are hereby placed under suspension. During the period of suspension, they shall remain attached with the Chief Accounts Officer FCS&CA Kashmir for information,” it reads.