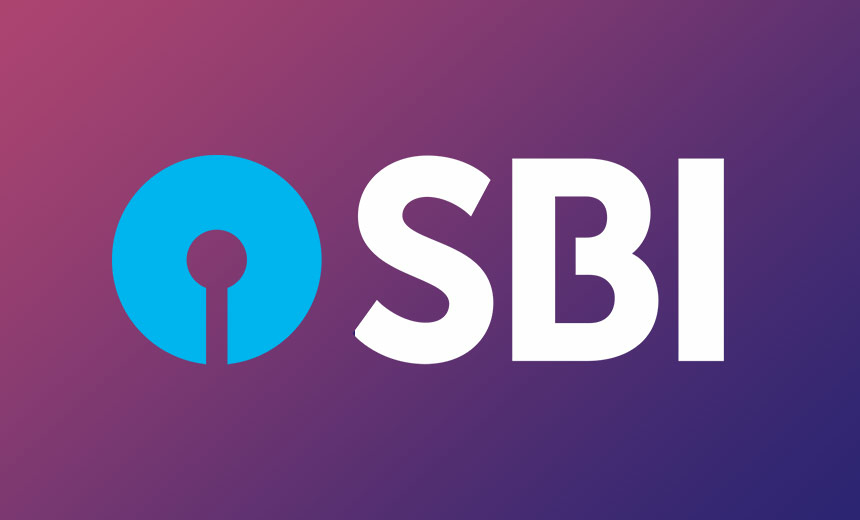 The beginning of second Covid-19 wave has resulted in significant deposit outflows from banking system in alternated fortnights, the pace of which has now again moderated, according to a new report from State Bank of India’s (SBI’s) economic research department.

It said one of the worrying features is rising household debt stress.

“The decline in bank deposits in FY21 and concomitant increase in health expenditure may result in further increase in household debt to GDP in FY22,” said the report.

India’s household debt to GDP ratio is still lower than other countries, though there is need to supplement wage income as a percentage of GDP that has been declining.