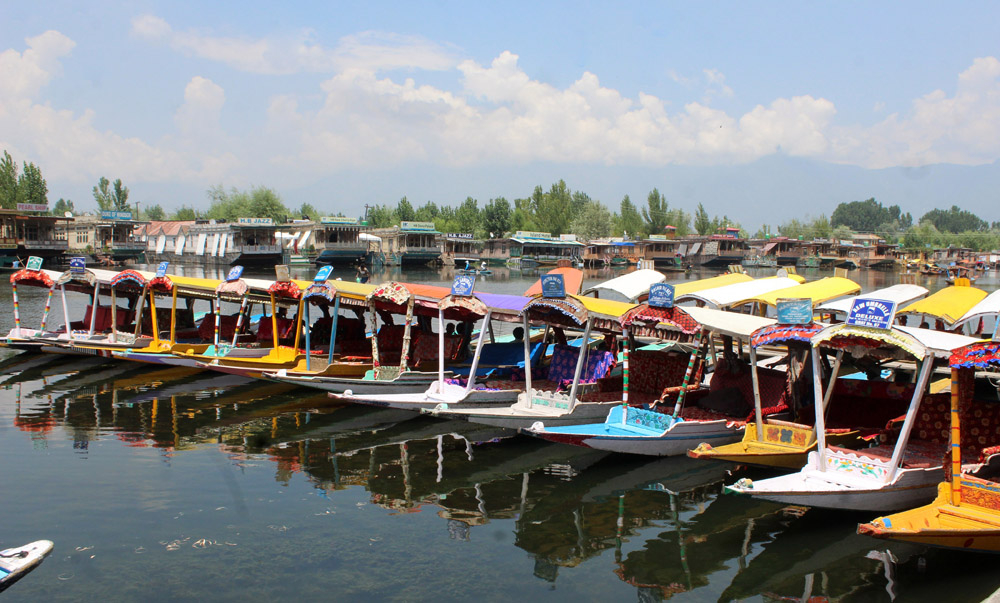 Srinagar:  Tourist arrivals dropped by over 36 percent in the second COVID wave in Kashmir.

Figures reveal April, May, and June recorded a huge drop in tourist footfalls. Data reveal there has been over 36 percent dip in the number of visitors in May alone.

Documents suggest that the valley recorded the highest number of visitors in March when 301887 tourists arrived at Srinagar airport. The number dipped to 254041 and 91507 in June and July when the lockdown was in force in.

After Unlock 2.0, the number of arrivals has started gradually picking up. Post-June, as many as 165100 visitors arrived at the airport.

In July, the number increased to 271843, while the first week of August so far has also recorded an increase in the arrivals.

Nearly 40 flights to-and-fro operate at Srinagar airport. The excludes a night flight which started this year.

“Because of the lockdown, trade activities in Kashmir were suspended. The majority of the people who were arriving at Srinagar airport were natives who were returning home from various states,” said an official.

Officials said that many airline companies incurred huge losses as most of the flights were almost empty. “Even aircrafts were operating with only 60 to 70 percent passengers. Now gradually all the airline companies are recovering their losses,” the official said.

The Airport Authority of India has recorded a loss of  Rs 889 crore from April to June.