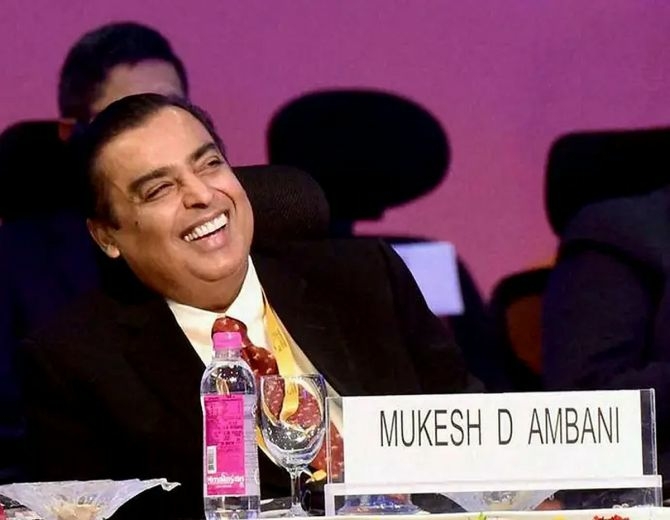 Mumbai: Market watchdog Securities and Exchange Board of India (Sebi) fined Reliance Industries Ltd (RIL) and its Chairman & Managing Director Mukesh Ambani along with two other entities for their alleged role in manipulative trades in Reliance Petroleum Ltd (RPL) in 2007.

The regulator reportedly imposed a fine of Rs 25 crore on RIL and Rs 15 crore on Ambani in the case involving the company which was later merged with RIL. Navi Mumbai SEZ Pvt Ltd and Mumbai SEZ Ltd have been also been directed to cough up Rs 20 crore and Rs 10 crore respectively in penalties.

The penalties imposed pertain to the trading of RPL shares in the cash and futures segments in November 2007. Sebi believes illegal profits were made by penalised parties through manipulation of RPL’s share prices. This followed RIL’s decision in March 2007 to sell 4.1 per cent stake in RPL, a listed subsidiary that was later merged with RIL in 2009, according to a PTI report.

Sebi’s Adjudicating Officer B J Dilip, in a 95-page order, opined that any manipulation in the price or volume of securities erodes investor confidence.

“In the instant case, the general investors were not aware that the entity behind the above F&O segment transactions was RIL. The execution of the… fraudulent trades affected the price of the RPL securities in both cash and F&O segments and harmed the interests of other investors,” he noted in the order.

“I am of the view that such acts of manipulation have to be dealt sternly so as to dissuade manipulative activities in the capital markets,” he further said while noting that manipulative trades affect the price discovery system itself.

Sebi in its earlier order had also prohibited RIL from trading equity derivatives in the F&O segment of the market for one year.

As per Sebi’s Friday order, RIL entered into a scheme of manipulative trades in respect of the sale of its stake in RPL.

“It was observed that RIL had entered into a well-planned operation with its agents to corner the open interest in the RPL futures and to earn undue profits from the sale of RPL shares in both cash and futures segments and to dump large number of RPL shares in the cash segment during the last 10 minutes of trading on the settlement day resulting in a fall in the settlement price,” Sebi adjudicating officer BJ Dilip said in the 95-page order on Friday.