We have scores to settle: Faf du Plessis 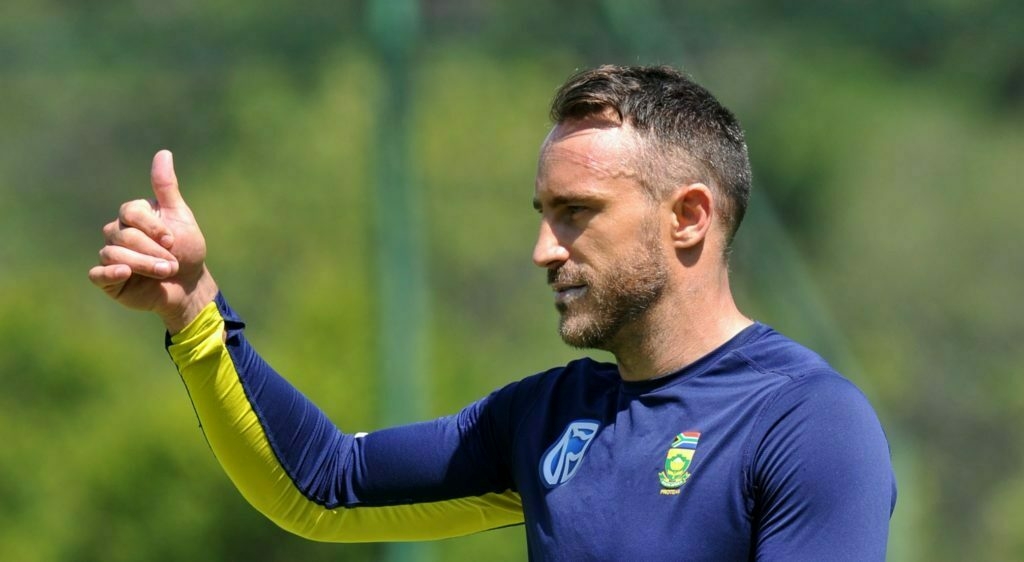 Cape Town: South Africa skipper Faf du Plessis ratcheted up the rhetoric on the eve of the much-anticipated opening Test against India, saying they have a “score to settle” with the world no. 1.

He talked about the 3-0 loss in 2015 away to India, highlighting that the Proteas are keen to even the score.

“I don’t know when the next Test series against India is, but it’s probably the last time all of us (senior players) play against India and there’s no better way than playing a series in South Africa. We were disappointed the last time we went there and we’ve got a score to settle, so we’re excited for this series,” he added.

Du Plessis said that the Newlands’ green-top wicket gives South Africa an advantage going into the first Test. “I like the fact that there is some sort of preference that we can try to get an advantage. I think the groundsman has done a fantastic job with the heat. The wicket looks good. It looks like it’s going to be exactly what we wanted.”

Du Plessis downplayed rivalry with Virat Kohli or any other Indian player for that matter, and outlined that South Africa instead intend to target the entire playing eleven to get the desired result.

“Obviously, Virat is a very good player. His stats don’t lie. We are hoping we can put some pressure on him. If we can keep him quiet, we have a much better chance. But I see it as South Africa against India, I don’t see a rivalry between us.

“We don’t look at Virat alone. He doesn’t get more time than any of the other Indian batsmen,” du Plessis signed off. Du Plessis is returning from injury and sat out the day-night Test against Zimbabwe. South Africa also have AB de Villiers and Dale Steyn to consider, both of whom are returning to Test cricket after long lay-offs.

De Villiers led against Zimbabwe in du Plessis’ absence, but is not a confirmed starter for the first Test.