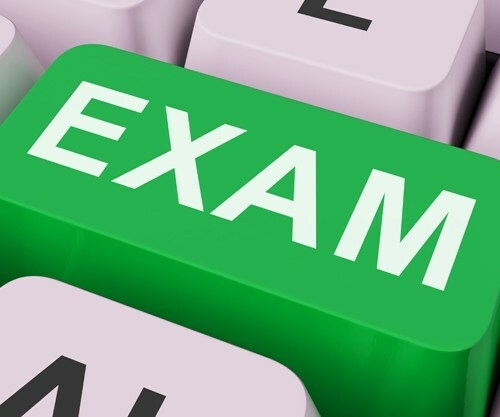 New Delhi: The Supreme Court on Friday ruled that the UGC directives to Universities and Colleges to hold final year exams by September 30, was well within its domain and said that performance in such examination are “reflection of competence of the students”.

It said the differentiation made in the revised UGC Guidelines to hold final or terminal semester examination and to give option for earlier years/intermediate semester for not holding the examination has a rational basis and cannot be termed as discrimination between the students.

The top court said the decision taken by the SDMA/State not to hold final year/terminal semester examination by September 30, in exercise of power under Disaster Management (DM) Act, 2005 shall prevail over the deadline fixed by the UGC (University Grant Commission).

A bench of Justices Ashok Bhushan, R S Reddy and M R Shah said that the final year/terminal semester examination of under Graduate or post­-Graduate is an opportunity for student to show his optimum calibre which paves his future career both in academics and employment.

The bench, which dealt with the challenges to the UGC guidelines of July 3, 2020 elaborately in its 160-page verdict, said that the terminal semester/final year examination also provides an opportunity to the students to improve upon their overall score/marks which are very crucial for academic excellence and opportunities of employment.

“We do not find any unreasonableness or arbitrariness in the revised guidelines of University Grants Commission (UGC) dated July 6, 2020 which require all Universities/ Collages to conduct at least the final year/terminal semester examinations,” the bench said, adding, these guidelines “are not beyond the domain of the UGC and they relate to coordination and determination of standards in institutions of higher education”.

“We have to look into the substance of the Guidelines to find out the intention and object of the Guidelines. The Guidelines were issued with the object that a uniform academic calendar is followed by all the Universities and final /terminal examinations be held,” the bench said.

The bench, while disposing of a batch of petitions filed by students, private organisations and Shiv Sena’s youth wing ‘Yuva Sena’, framed seven issues and said that the July 6 guidelines of the UGC cannot be ignored by terming it as non-statutory or advisory in nature.

Dealing with the question of several states like Maharashtra and Delhi having cancelled the final year exams while exercising powers under the Disaster Management (DM) Act, 2005, the bench said that the law empowers the State Disaster Management Authority (SDMA) as well as the State Government to take measures for prevention and mitigation of a disaster and the action have been given overriding effect to achieve the purpose and object of the Act.

It said that, UGC guidelines dated July 6, insofar as it directs the Universities and Colleges to complete the final year/terminal year examination by September 30, shall be overridden by any contrary decision taken by the SDMA or the State Government exercising power under the DM Act, 2005.

The top court said when the SDMA and State Government take a decision that for mitigation or prevention of disaster it is not possible to hold physical examination in the State, the said decision was within the four corners of DM Act, 2005.

The bench noted that the revised guidelines and the standard operating procedure for conduct of examinations dated July 8, clearly showed deep concern with the health of all stakeholders that is students as well as the exam functionaries and hence “challenge to the Guidelines on the ground of it being violative of Article 21 is repelled”.