SC dissolves CoA, orders AIFF’s constitution to be revised in accordance with FIFA 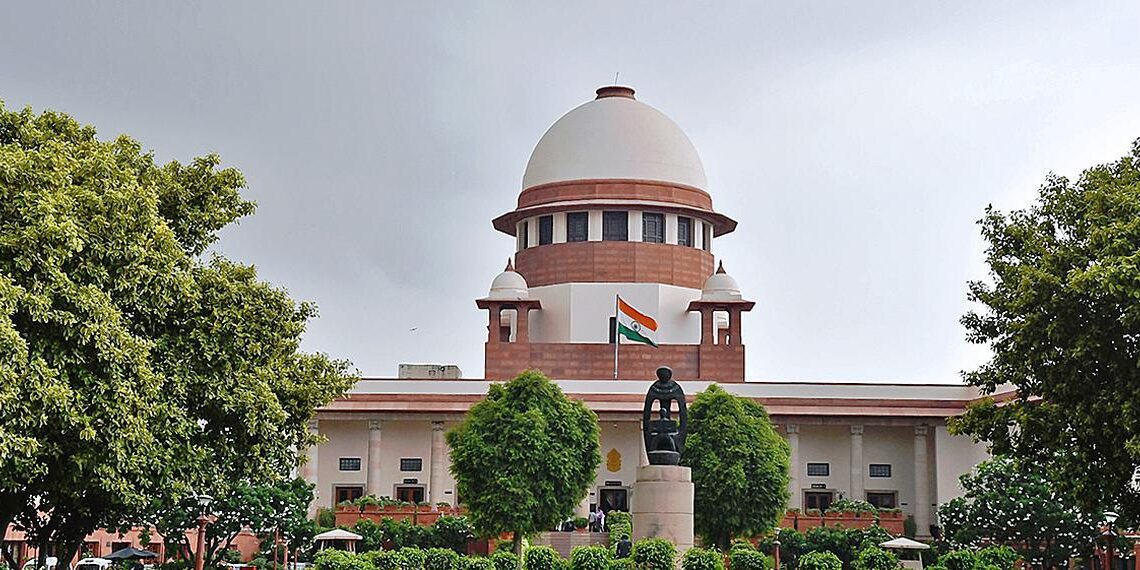 New Delhi : Days after FIFA suspended the All India Football Federation (AIFF), stripping India’s right to host the under-17 Women’s football World Cup, the Supreme Court on Monday said that the AIFF constitution should be revised in accordance with FIFA and ordered the AIFF to hold an election in within one week. The apex court has also disbanded the Committee of Administrators (CoA).

Notably, the Centre on Monday in a bid to revoke the ban urged the Supreme Court (SC) to end the tenure of the Committee of Administrators (CoA) and direct that the day-to-day management of the AIFF shall be looked after by the AIFF administration led by the acting Secretary General.

Appearing for the Centre in front of the Supreme Court bench comprising Justices D.Y. Chandrachud and A.S. Bopanna, Solicitor General of India Tushar Mehta asserted that the consequence of FIFA suspending AIFF is ‘disastrous’ and serious for the entire nation, football players and its lovers as not only India would lose hosting rights of FIFA’s under-17 Women’s World Cup but the Indian teams selected by AIFF and its affiliated club teams will no longer be entitled to take part in any international football matches competitions forthwith till suspension continues.

Speaking about FIFA’s concern over the electoral college of AIFF, S-G Mehta said, “Our stand was players have to be part of the executive committee that votes and we propose that 25% of the elected executive body will be the eminent players.”

Notably, the Centre in its affidavit informed Supreme Court that one of the concerns of FIFA was that the administration and management of AIFF should be conducted by a duly elected body but not in any case by a third party (CoA) and hence the tenure of the CoA should be over. When the apex court in its hearing on Monday asked about who’ll handle the administration if CoA ceased to function from August 22 till World Cup, Mehta said that Secretary-General of AIFF can function if CoA ceases to exist, ANI reported.

Last week, FIFA announced the ban on AIFF in an official statement and said, “The Bureau of the FIFA Council has unanimously decided to suspend the All India Football Federation (AIFF) with immediate effect due to undue influence from third parties, which constitutes a serious violation of the FIFA Statutes”. It should be noted that the SC-appointed Committee of Administrators (CoA) is currently handling the daily matters of AIFF and acting as its executive committee for now.

It is pertinent to mention that the CoA took over AIFF for the first time in its 85-year-history after the elections were not held for the past two seasons.