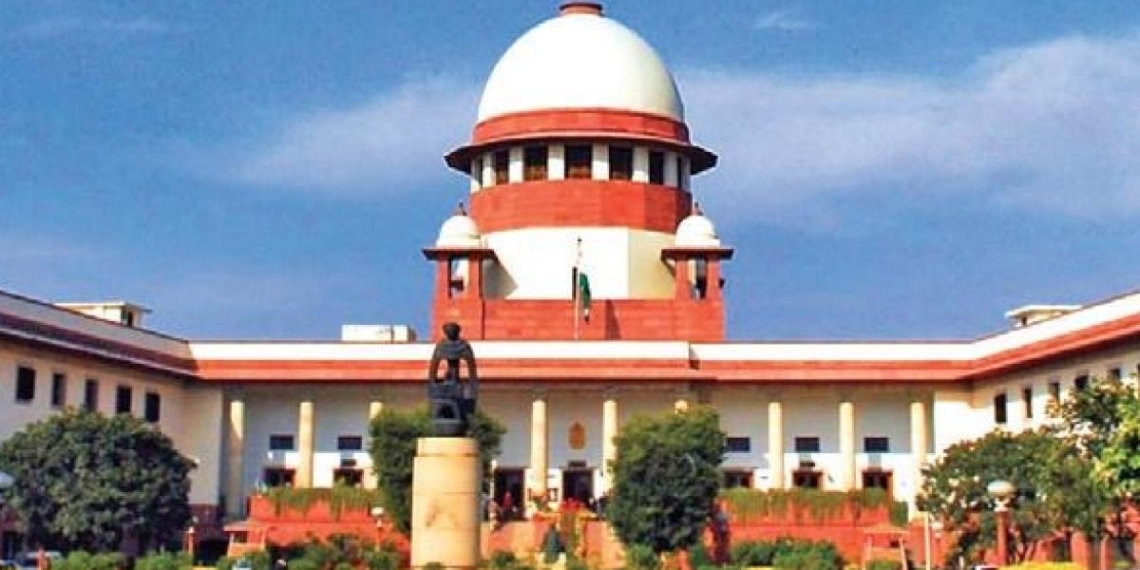 New Delhi: The Supreme Court of India has expressed concern over the misuse of its order regarding the Rs 50,000 ex-gratia for the next of kin of those who died due to Covid-19.

On Monday, the apex court expressed concern over misuse of its order since reports of people submitting fake medical certificates have come up. Supreme Court indicated that it may order a probe into it by CAG.

The Supreme Court expressed concern at doctors issuing fake medical certificates to people for claiming ex-gratia compensation for Covid deaths, and added that it might order a probe into the matter. Solicitor General Tushar Mehta, representing the Centre, submitted before a bench headed by Justice M.R. Shah that an outer-limit may be fixed for submitting Covid death related claims, otherwise the process will become endless, and added that some state governments have come across fake medical certificates issued by doctors.

Mehta said that the apex court has ordered that ex-gratia compensation can be allowed on the basis of a doctor’s certificate, and this has been misused in certain cases. The bench, also comprising Justice B.V. Nagarathna, said it might order an independent probe into the matter and adjourned the case for next Monday. Expressing concern on fake medical certificates, the bench said: “What is worrying is the fake certificate given by doctors…” The bench added, “It is a very serious thing”.

The top court is hearing a plea filed by advocate Gaurav Bansal in connection with the disbursal of ex-gratia compensation by state governments to the families of Covid victims. During the hearing, the top court agreed with Mehta’s submissions that there should be a time limit for registering Covid death claims. The bench said: “There must be some time-limit, otherwise the process will go endlessly…”

Justice Shah sought the suggestions from the counsel of Kerala government in connection with doctors issuing fake Covid death certificates. The bench noted, “Please suggest how we can curb the issue of fake certificates being issued by doctors.” The top court is monitoring the disbursal of Rs 50,000 ex-gratia for Covid-19 deaths by various state governments.