‘Save Kashmir stag’: Hangul population increases by 8% in Valley 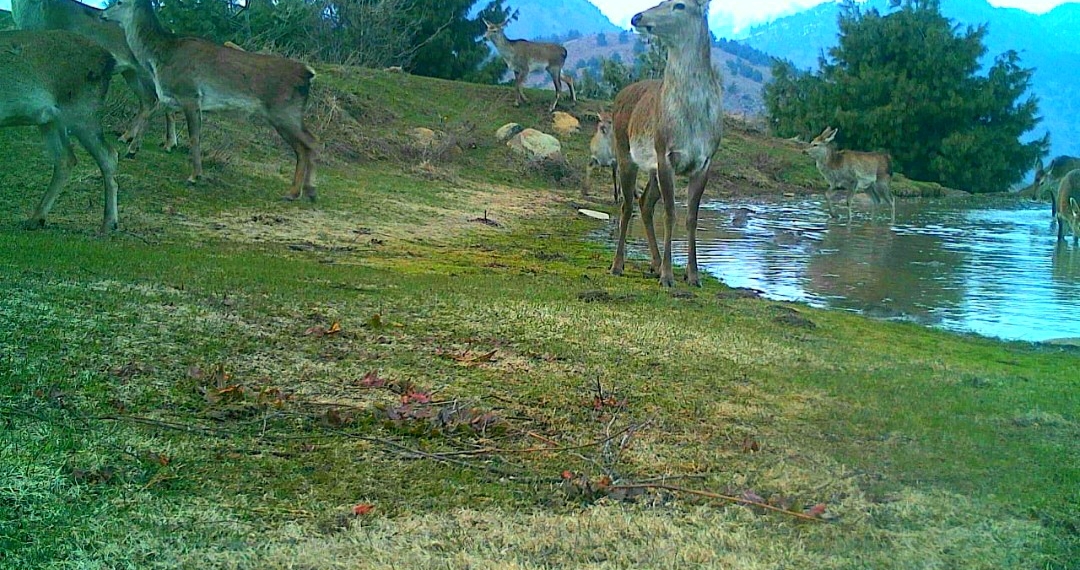 Srinagar:  Hangul population has increased by eight percent in Kashmir.

The latest census conducted by the Department of Wildlife Kashmir has revealed a marginal increase in the Hangul population.

Conservative estimates show that the Hangul count recorded this year has been around 260 from 237 in 2019.

Hangul, cervus elaphus hanglu, was the state animal of erstwhile united Jammu and Kashmir. Found in the forest ridges of the Dachigam Wildlife Sanctuary, the majestic animal is known for its reddish coat and two antlers.

Department of Wildlife Protection conducted Hangul Population Estimation (Census) 2021 in and around Dachigam National Park from April 3 to 10.

“We have observed a marginal increase of more than 8 percent in Hangul population. The census was conducted using the transect method,” an official of the Wildlife Department, Kashmir said.

Hangul, also known as the Kashmir stag, continues to be among the critically endangered species. From a population of 5,000 in the early 1900s, the Hangul’s numbers have constantly declined over the decades, making it largely confined to the 141 square kilometers of Dachigam National Park.

Among the various challenges identified by experts in the way of conservation and population growth of Hangul are habitat fragmentation, predation and very low fawn-female ratio. The experts have emphasized on the scientific management interventions to understand factors associated with these lowering trends.

Hangul is a very shy and elusive animal that is very hard to spot in the woods. Scientists in 2017 achieved a rare feat when they fitted a satellite collar on the critically endangered `Hangul’ to understand their biology, behavior, and ecology in a bid to support the management interventions for the survival of the animal species.

The official said that various measures have been initiated for the conservation of the Kashmir stag.

“Project Hangul is in the pipeline. Normally, it’s a national park and there are other priorities besides one flagship species. But as a part of this project, the whole landscape will be treated from the perspective of Hangul. It will be on the lines of Project Tiger,” the official said.

He said the other components of the project will include conservation building like creating “Hangul corridors” for unrestricted movement of Hangul.