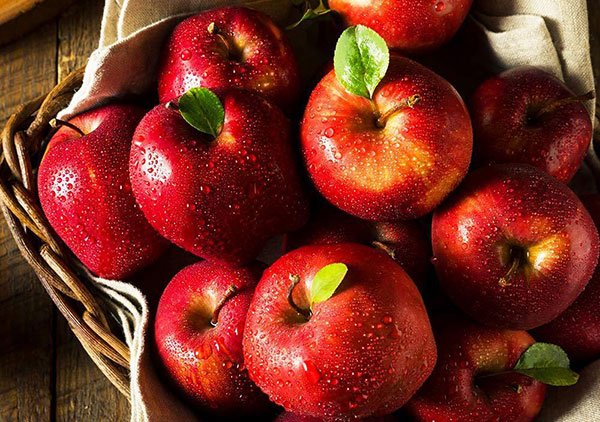 Srinagar:  Netizens have launched the ‘Save Kashmir Apple’ campaign for buying and consuming fruit locally to save the industry from the Iranian onslaught.

Cheaper Iranian imports and rising packaging costs have spelled doom for the horticulture industry in Kashmir.

“Dear Kashmir, our economy is at stake. I suggest every Kashmiri buy at least one apple carton for home. Maybe this will help in increasing the demand,” suggested Wani Muzamil on Facebook.

“Guess if our school-going children are munching apples rather than potato chips and other junk foods. From health to the economy, we will be doing a great favor to our nation,” he added.

A lot of netizens suggested buying apples directly from growers to save their transportation and packaging costs.

“Continuing decline in the market has created a huge loss to growers. The year 2022 was probably the best season for farmers given the bumper crop. But again, the low demand has created chaos among growers,” posted Fayaz Ahmad on his Facebook wall.

“We in Kashmir can always replace Mithai (sweets)Cake and California almonds with apple baskets during marriages and other functions,” tweeted Tahir Najar.

“An important economic sector involving lakhs of people is facing doomsday. Rates are too less. Truckloads carrying apples outside are stuck at Banihal,” said another.