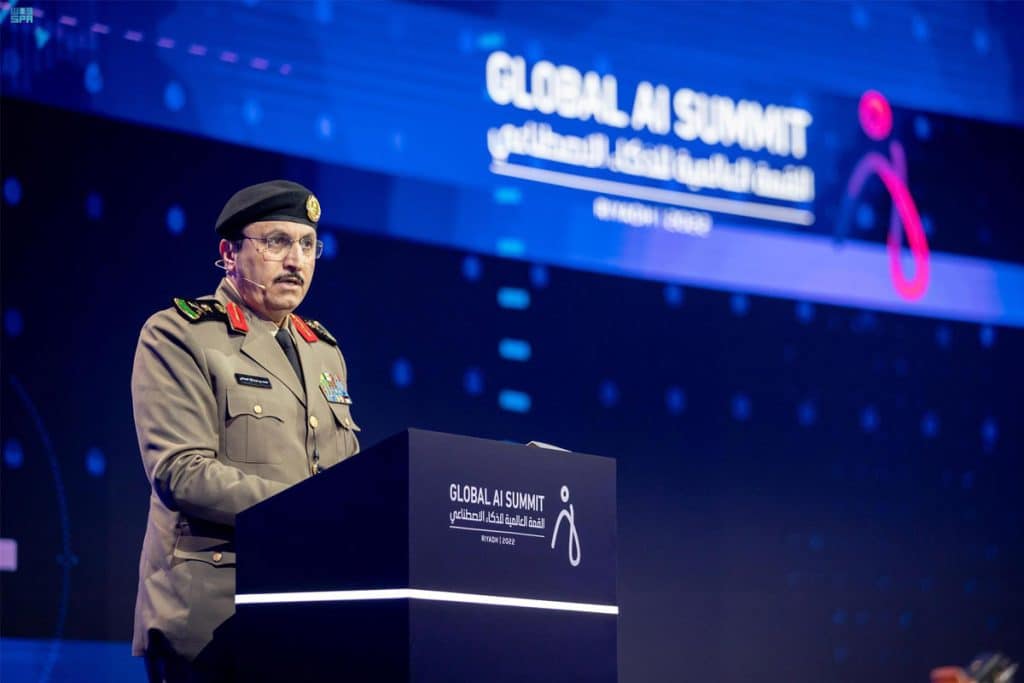 This was announced by Mohammed Al-Basami, Director of Public Security at the Saudi Ministry of Interior, during the Global Artificial Intelligence Summit, which was held by Saudi Crown Prince Mohammed bin Salman.

Lieutenant-General Bassami talked about crowd management in the Kingdom, where a large number of citizens, residents, and visitors flock every year to the Two Holy Mosques.

Lieutenant General said that efforts are developing to increase the ability to receive visitors and pilgrims, in line with the objectives of the Kingdom’s Vision 2030, with developed services driven by the latest technologies.

He said that the enormous effort requires countless working hours and an army of personnel working around the clock to provide the best possible service to visitors to the holy sites in the Kingdom.

He pointed out that artificial intelligence is a tool to ensure the quality of those services and artificial intelligence technologies introduced recently at the two holy mosques have been helping keep crowds under control as they enter and leave thanks to faster decision-making while ensuring that no more than the right number of people are present anywhere around the sites at any given time.

Early this week, the second edition of the Global Artificial Intelligence Summit kicked off in the Saudi capital, Riyadh, bringing together various stakeholders and academics to discuss the future of artificial intelligence and the Kingdom’s contribution to this field.