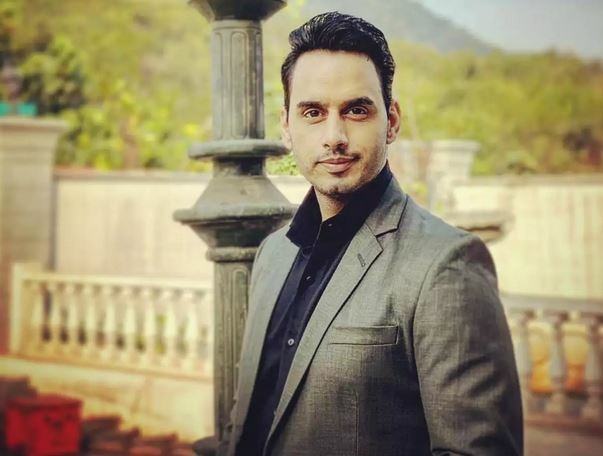 Srinagar-born actor Waseem Mushtaq, who plays the character of Lalit Kashyap in TV show ‘Sasural Simar Ka 2’, has resumed shooting after attending the marriage of his TV colleaguesWaseem’s close friend and actor Sanjay Gagnani, who plays Prithvi in Kundali Bhagya, tied the knot with his long-time girlfriend and actress Poonam Preet on November 28 in Delhi.

Mushtaq is originally from Srinagar. He auditioned for Indian Idol where judge Anu Malik recommended he try his hand at acting.

“It was a fun outing with my friends to Delhi and Indore. It was a memorable experience. Luckily I managed to get off from my shoot schedule but now I’m back to shoot. I feel 2021 was a better year as two of my best friends got married,” he said.

The actor has been part of TV shows such as ‘Bhagyavidhaata’, ‘Mere Angne Mein’ and ‘Kahaan Hum Kahaan Tum.’

Waseem says he enjoyed dancing with the ‘Baaratis’ in the street and travelled by bus after years. “After many years it was a great experience. I could dance with my friends in the ‘Baarat’ in the street. And I also enjoyed a bus ride after a very, very long time. It will be a memory. I really had my best time around.”