`Sarco’: All you want to know about world’s first ‘suicide machine’ for `painless death’ 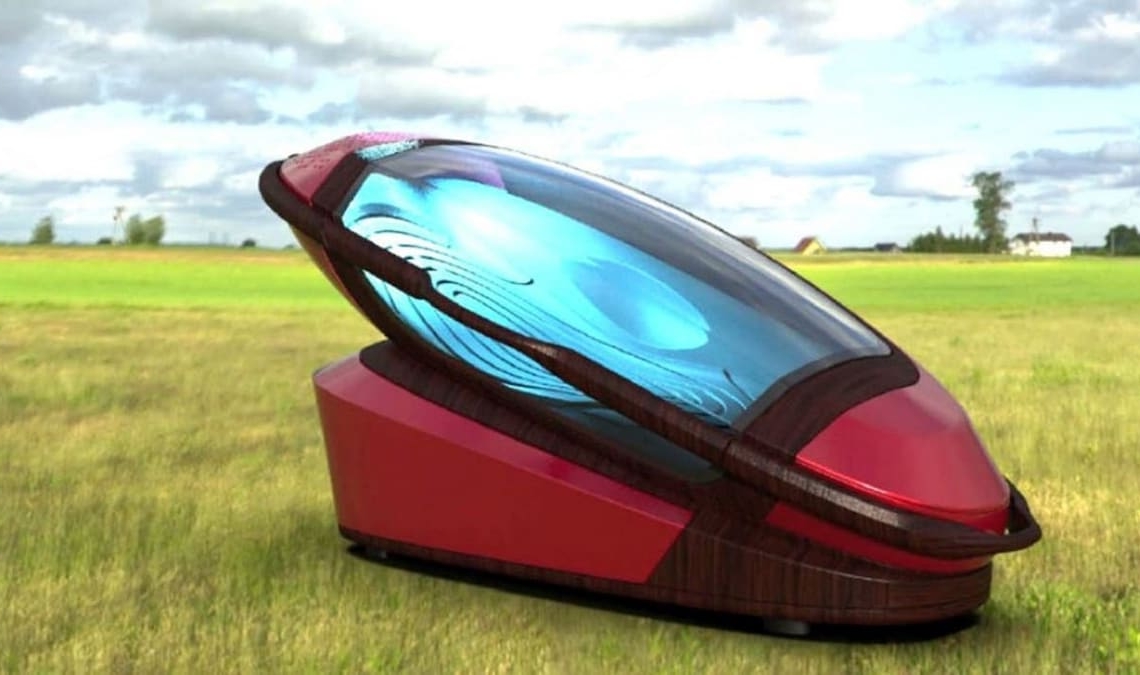 Switzerland has legalized euthanasia and approved a ‘suicide machine’ that allows users to kill themselves relatively painlessly.

`Sarco’ machine can be used to induce hypoxia and hypocapnia (the state of inadequate oxygen supply at the tissue level and reduced carbon dioxide in the blood leading to death). Sarco creators are likely to start its mass manufacturing next year.

Shaped like a coffin, the euthanasia device allows its occupant to bring the oxygen level inside the glass capsule down to a critical level with just the blink of an eye, according to an Independent report citing the machine’s creators.

The entire process takes less than a minute and allows the person to die “relatively peacefully and painlessly”. It is the latest example of advances in euthanasia machines, which are devices specifically engineered to allow an individual to die quickly with minimal pain in countries where voluntary euthanasia or assisted suicide is legal.

Although there is an ongoing debate about the ethics of euthanasia and the use of such devices, there are countries that have legalized voluntary death keeping in mind terminally ill patients who may be recommended for the same by either a physician or the person wishing to die.

In Switzerland, for example, assisted suicide is legal and approximately 1,300 people were reported to have used the services of euthanasia organizations, such as Dignitas and Exit, last year. However, both of these organizations use ingestible liquid barbiturate drugs to induce a deep coma followed by death.

The Sarco was invented by Dr. Philip Nitschke, dubbed ‘Dr. Death’, and is short for “sarcophagus”. True to its name, the device literally serves as a tomb for its occupant, as the biodegradable capsule can detach itself from the base of the machine in order to serve as a coffin.

The device has expectedly faced heavy criticism, specifically due to its nature wherein nitrogen flows into the capsule, displacing oxygen, leading to death. While some have drawn comparisons with a “gas chamber”, others have lambasted its futuristic design – noting that it “glorifies” suicide.

However, with the Sarco machine passing legal scrutiny in Switzerland, its creators are likely to put it up and ready for operation in the country from next year, according to reports.

Earlier, Spain became the fifth country in Europe to legalize assisted suicide and euthanasia for long-suffering patients of incurable diseases and people with unbearable permanent conditions.

Spanish parliament’s lower house voted 202-140 with two abstentions on the final passage of the euthanasia bill. MPs from Spain’s left-wing governing coalition and other parties supported the bill.