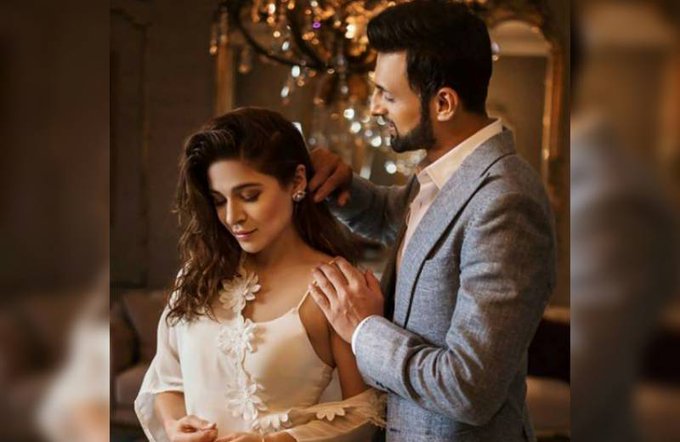 After the news of their divorce hogged the headlines, a few pictures of Shoaib with Pakistani actress Ayesha Omar surfaced on social media.

All seems not to be well between Sania Mirza and Shoaib Malik.

Going by the grapevine, Sania and Shoaib are going to part ways soon. Rumour mills have it that they are currently living separately and only co-parenting son Izhaan.

The exact reason behind this is still unknown, a few media reports from Pakistan are claiming that Shoaib allegedly cheated on Sania during one of his TV shows. However, both are yet to react to the news.

Sania Mirza’s recent Instagram posts about hard times and broken hearts have added more fuel to the ongoing speculations about their separation. She shared a cute photo with Izhaan and wrote, “The moments that get me through the hardest days.”

Shoaib and Sania recently celebrated their son Izhaan’s 4th birthday together in Dubai. While the cricketer dropped several photos from the bash, Sania did not post any pictures from the party on her Instagram.

Shoaib’s caption also grabbed a lot of eyeballs which has alerted fans who are speculating that ‘all is not well between the couple.

In one of the recent Pakistani cricket shows ‘Ask The Pavilion’, Shoaib Malik was questioned about Sania Mirza’s tennis academies and their locations. To this, the cricketer replied, “I don’t really have proper information about the locations.”

He further said:  “I have never been to any of those academies.”

Shoaib’s reply shocked Waqar Yunus who said, “What sort of husband you are?”