SA government wins Palestinian hearts, withdraws support for Miss South Africa after she refused to pull out of contest in Israel 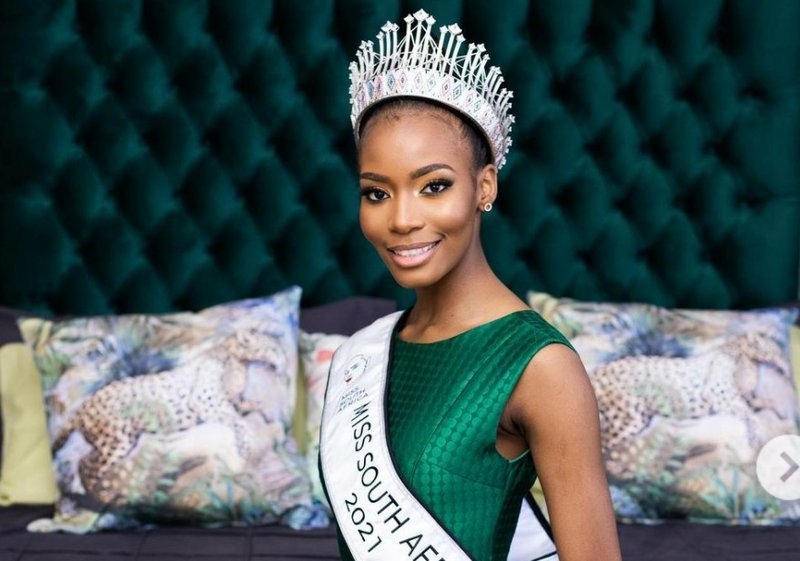 Johannesburg:  Pro-Palestine groups have achieved a major victory after the South African government withdrew support for Miss South Africa after she refused to pull out of the Miss Universe contest in Israel.

Pro-Palestine organizations have been calling for a boycott to show support for the Palestinian people.

The Department of Sport, Arts, and Culture said in a statement on Sunday it had tried to persuade Miss SA to withdraw from the event and still hopes to convince Mswane.

South Africa has a long history supporting the Palestinian people, and Israel’s treatment of Palestinians reminds many in the country of apartheid crimes against its Black population. Israel denies it maintains an apartheid policy against Palestinians.

Political parties including the ruling African National Congress and some of the country’s biggest trade unions also support the boycott.

“At this stage, the participation of so-called Miss South Africa would be irrelevant,” said Bram Hanekom, a board member at Palestinian solidarity group Africa4Palestine.

“Nobody can say she is representing the country… (It) would leave her absolutely alone with the organizers who seem hell-bent to proceed.”