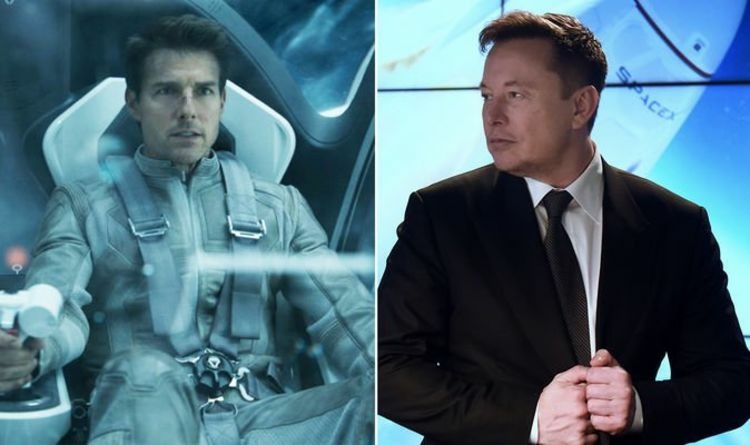 Russia is engaged in a race with USA to film a movie in orbit before the Americans do.

And to achieve this, one of Russia’s most celebrated actresses, 36-year-old Yulia Peresild is blasting off to the International Space Station (ISS) with film director Klim Shipenko this October.

If the plan falls into place, the Russians are expected to beat Mission Impossible star Tom Cruise and Hollywood director Doug Liman’s project with NASA and Elon Musk’s Space X.

“I really want us to be not only the first but also the best,” Peresild told AFP, with the clock ticking down to the planned October 5 blast-off from the Baikonur Cosmodrome in Kazakhstan.

The Call — the Russian project’s working title — was announced in September last year, four months after the Hollywood project.

But apart from its grand ambitions, little is known about the film.

Its plot, which has been kept under wraps by the crew and Russia’s space agency, has been revealed by Russian media outlets to feature a doctor dispatched urgently to the ISS to save a cosmonaut.

Nor has The Call’s budget been disclosed. But it’s no secret that travel to space is a costly business: one seat on a Soyuz rocket to the ISS usually costs NASA tens of millions of dollars.