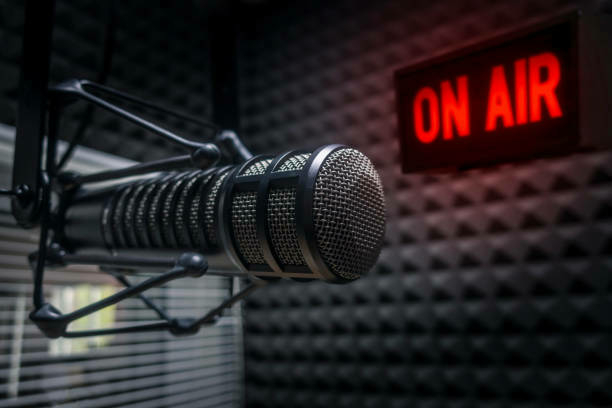 “After having presence in eight markets of Gujarat and three in J&K, we are launching our 12th Radio station in Kargil on September 13. We are going to focus on local content and local issues. TOP FM with the theme of `JAB SUNO TOP SUNO’ will cater to masses who are young by heart and shall connect with a large audience at the same time,” said Neeraj Rakwal, a spokesman of the group.

He said radio continues to be a strong and effective advertising channel for business. “It is a broadcast medium that can be accessed anywhere, anytime by anybody. Best way to get connected with a large audience at the same time,” he said.

Rakwal said it is the first private radio station to be set up in Ladakh after it became Union Territory. “We have stations in small cities and towns in J&K and other cities. This is our first station in Kargil. Very soon, we shall have another station in Leh. Our focus will be on local issues,” he said.

The radio station was launched weeks after the centre unveiled “A Tourism Vision for Ladakh” and Aamir Khan wrapped-up shooting for ‘Laal Singh Chaddha’ in Kargil.

Vision Document has been drafted with an aim to promote Ladakh as a high-value, low-impact tourism destination that fosters sustainable and inclusive growth for the local community. The vision represents the expectations of the stakeholders of the tourism industry as well as the local population, considering their economic and social needs.

The Centre said by integrating best practices to improve convenience and experience, the goal is to create tourist experiences in Ladakh comparable to the best places in the world.

Suggestions in the document assure little to no negative effects of tourism on the local ecology and population through regulated and monitored tourism.

Through the promotion of tourism in Ladakh, the document aims to create employment for the locals and promote Ladakh’s culture and products to tourists from India and the rest of the world.