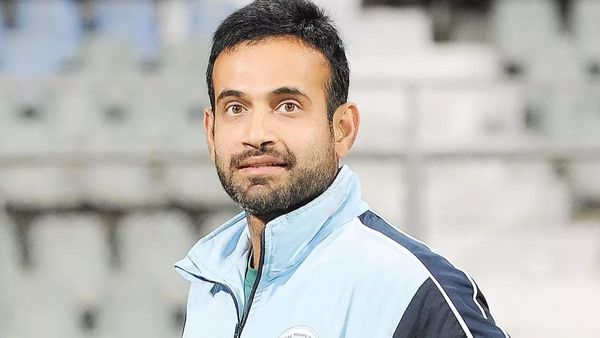 Former cricketer Irfan Pathan has called out Vistara Airlines for rude behavior and downgrading seats of him and his family despite having tickets in a higher class.

Irfan was with his family including his wife and two kids, one an 8-month baby were traveling from Mumbai to Dubai when he was allegedly treated badly by their ground staff

“Today, I was traveling to Dubai from Mumbai by Vistara Flight UK-201. At the check-in counter, I had a very bad experience, Vistara was involuntarily downgrading my ticket class which was a confirmed booking. I was made to wait one and a half an hour at the counter for a resolution. Along with me, my wife, my 8-month-old infant and 5-year-old child also had to go through this,” he tweeted.

“The ground staff were rude and gave various excuses. In fact, a couple of passengers also had to go through the same experience. I don’t understand why they oversold the flight and how is this even approved by the management? I would request the concerned authorities to take immediate action on these incidents so that no one has to go through the same experience as I did,” he added.

Former Indian cricketer Aakash Chopra replied to Irfan’s statement and said, “Hey @airvistara, totally unexpected from you.” Irfan too replied to Aakash: “Specially after seeing infant in my arms too.”