Rs 250 crore: Yes, this is the amount Netflix paid to secure digital rights of Prabhas-starrer `Adipurush’ 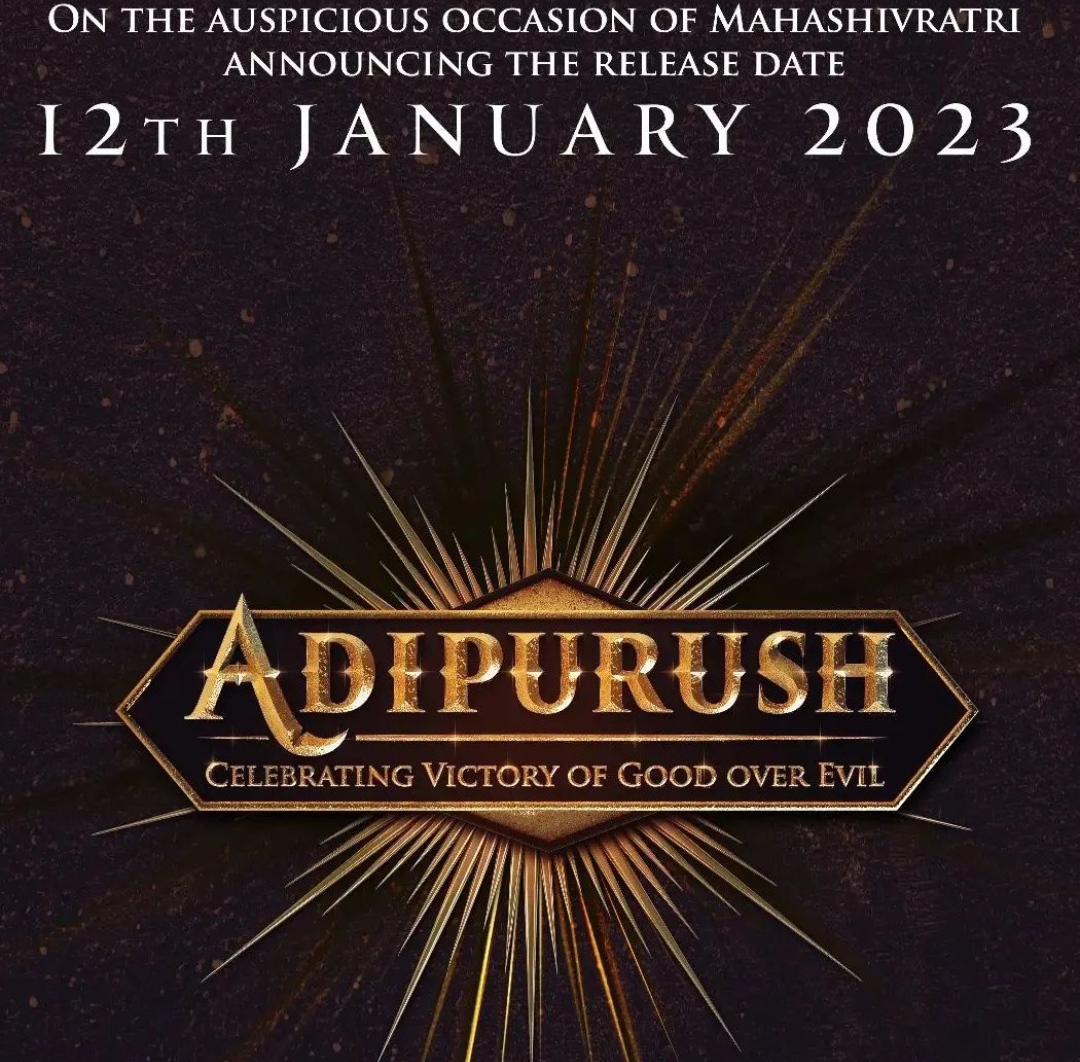 This comes despite the fact that Prabhas-starrer Radhe Shyam got a lackluster response from the audience.

The shooting of Adipursh has already been completed and the audience is waiting for its release on OTT.

According to the latest reports, the streaming rights of the mythological drama have been sold to Netflix.

Netflix for a whopping amount of Rs 250cr. And not just that, it has also acquired the rights for all languages.

The movie has been made with a whopping budget of Rs 500 crore.

Adipurush, helmed by Om Raut, is based on the epic ‘Ramayana’ and is slated to release on January 12, 2023. Starring Prabhas and Kriti Sanon as in lead roles, the cast includes Saif Ali Khan and Sunny Singh.