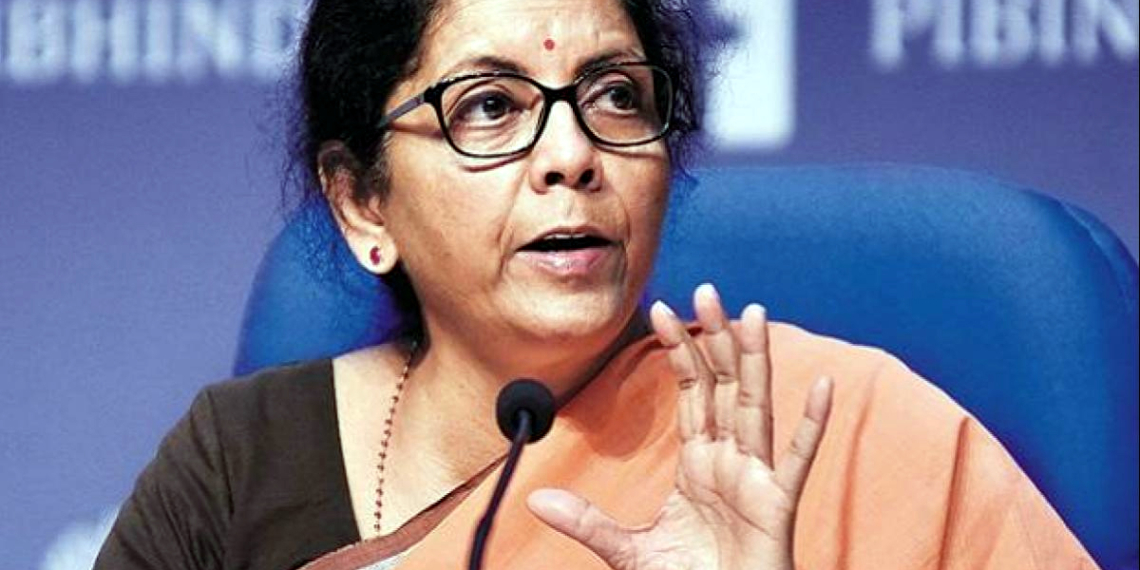 The Minister also presented the supplementary demands for the year 2021-22 totaling Rs 18,860.32 crore for the Union Territory.

She also moved a motion seeking suspension of certain rules to allow the House to take up the discussion on the same day.

However, Congress MP Manish Tewari objected to the motion, stating that the Opposition needs adequate time for studying the proposals.

He said the government had not circulated the budget papers and suggested that the discussion be scheduled for Tuesday which would allow members to study the proposals and make reasoned arguments.

The second leg of the Budget session in Parliament began at 11 am Monday. Tribal Affairs Minister Arjun Munda is also expected to table the Constitution (Scheduled Tribes) Order (Amendment) Bill for inclusion of certain communities in the list of STs in relation to the State of Tripura for consideration and passing in the Lok Sabha. In the Upper House, he will move the Bill in relation to communities in Jharkhand.