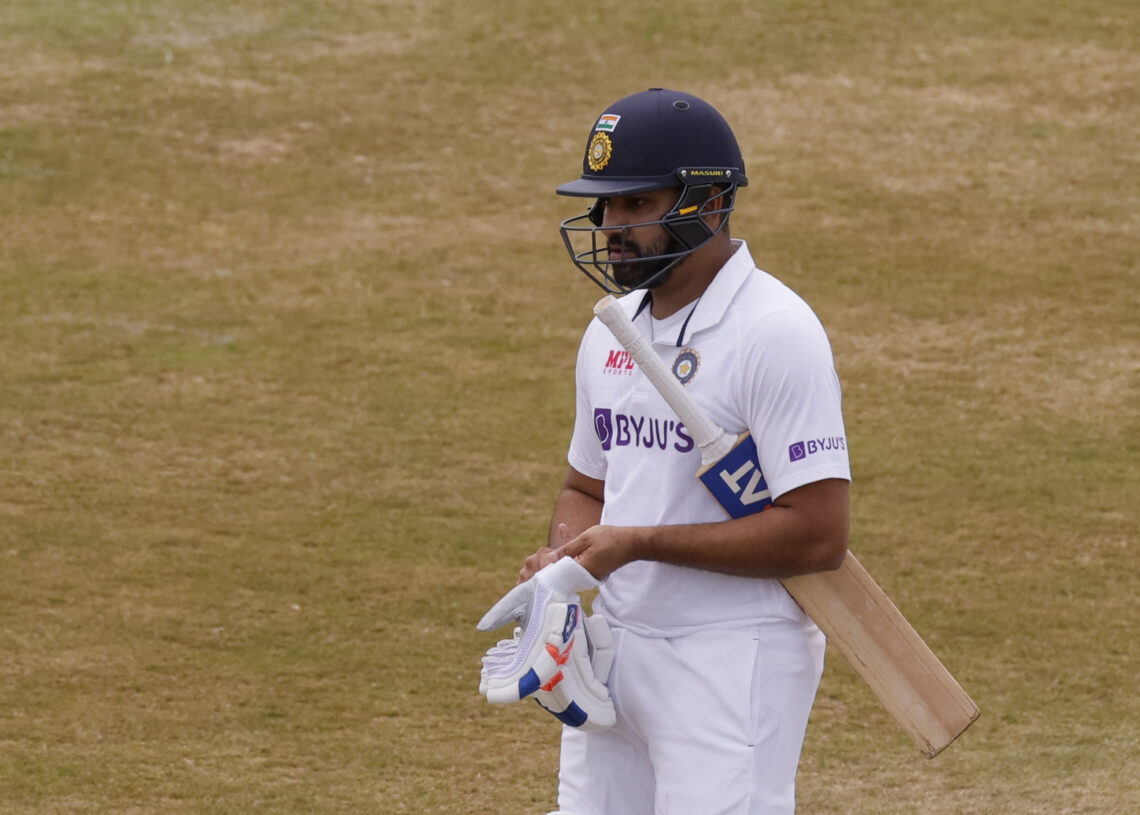 Birmingham, June 26: India skipper Rohit Sharma has tested positive for COVID-19 in a Rapid Antigen Test (RAT) and placed in isolation ahead of ‘fifth’ Test against England, the BCCI said on Sunday.

The Test match is scheduled to begin from July 1 in Birmingham and if Rohit remains in six-day isolation, either pacer Jasprit Bumrah or wicket-keeper batter Rishabh Pant could be asked to lead the team.

“He is currently in isolation at the team hotel and is under the care of the BCCI Medical Team. An RT-PCR test will be conducted on Sunday to ascertain his CT value,” the release added.

Rohit had batted on first day of the ongoing warm-up game against Leicestershire but didn’t take field on the second day. He did not bat in the second Indian innings.

The 35-year-old Indian skipper is expected to open the innings alongside Shubman Gill in the Test match and his participation would now depend on result of his RT-PCR test and recovery.

Off-spinner Ravichandran Ashwin had also joined the squad in England late since he had also tested positive for COVID-19 before the team left for the UK tour.

The matches are not played under a bio-bubble in the UK now. India too hosted South Africa recently without a bio-bubble.