RKFC’s Zahid among 2 selected for India U-16 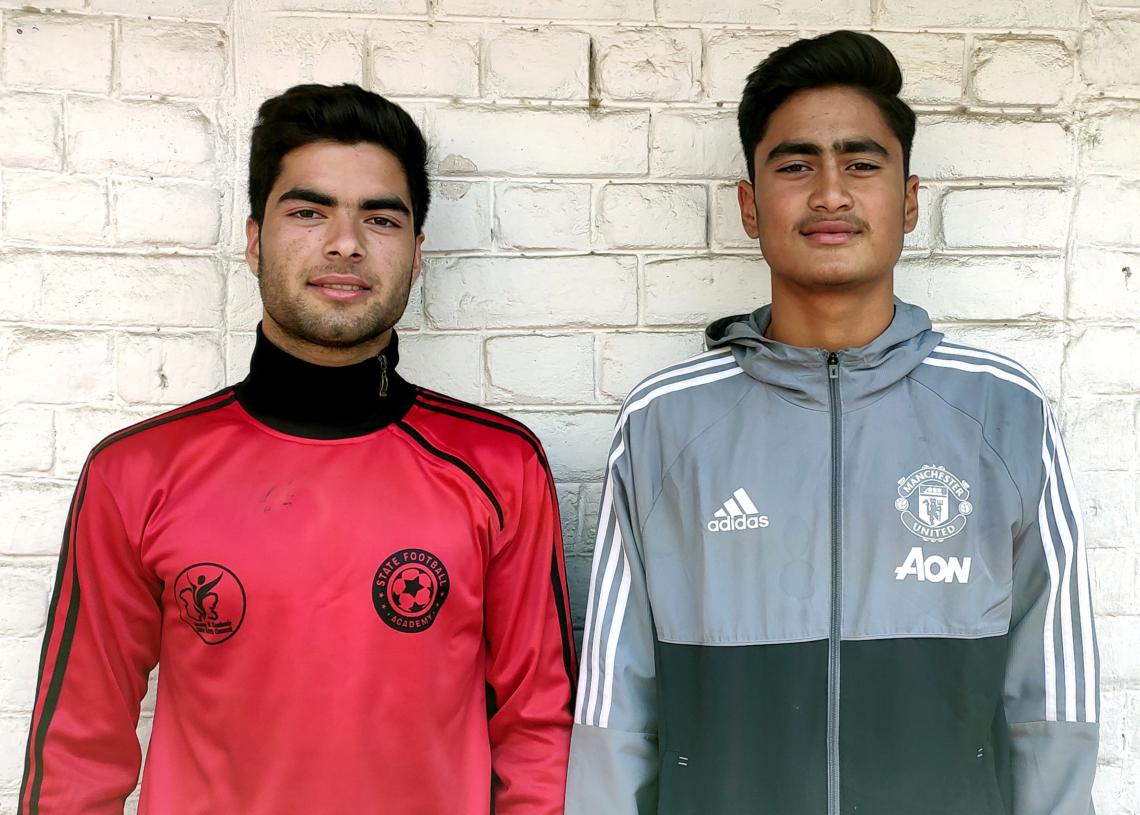 Srinagar, Oct 31:Two teenagershave made Kashmir proud after they were selected for India’s U-16 football team.

Both footballers were spotted by ace footballer Sajid Yusuf Dar during a state football tourney. He later recommended their names for U-16 trials.

Bukhari, a goalkeeper associated with Real Kashmir FC (RKFC) for the past two years, represented the club in various matches at the state and national level.

“I used to play for RKFC. Sajid Sir spotted me during an annual state league match with J&K Bank earlier this year. Then he recommended me for U-16 trails, which I qualified successfully,” he said.

A former cricketer, Bukhari credits his success to Real Kashmir FC. “I have been playing in U-13 and U-15 teams of RKFC. I played for the club in U-15 second division I-League as well. I rubbed my shoulders with experienced players which helped me to hone my skills,” he said.

A Manchester City United fan, Bukhari wants to represent India U-19 team. “I want to play for RKFC in I-League. There will be challenges, but I am prepared to overcome them. I will be leaving tomorrow to join the camp,” he said.

Sajjad Hussain Parray, State Football Academy defender who played for India in U-15 tourney, has been promoted to U-16 this year after his spectacular performance.

“As U-15 footballer, I played for India in Nepal. Then I was promoted to U-16 and played matches in United Arab Emirates, Malaysia and South Africa,” he said.

Parray, who is inspired by his brother, said he hopes to play for senior team in I- League.

“I will have to work hard to realise my dream. State Football Academy honed my skills. Plus Sajid sir helped me too,” he said.

RKFC academy coaches Aijaz Ahmad and Inayatullah said both teen footballers will represent India in all the FIFA competitions.

“They have a bright future. Another footballer Arsalaan Arif is on his way to achieve similar feat. Real Kashmir Academy is working hard to identify fresh talent,” said the coaches.