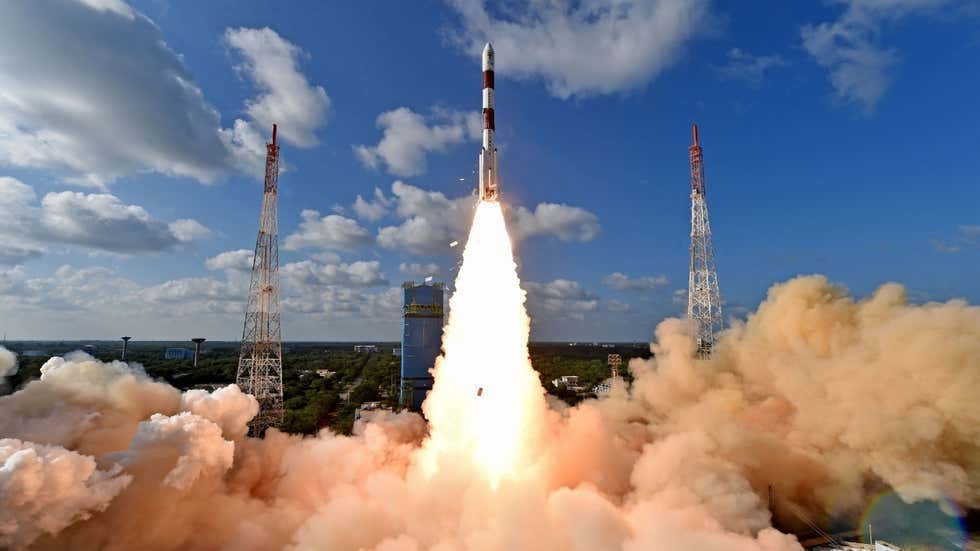 The satellite with a design life of four years had initially carried 30 kg of fuel for operations in space.

According to ISRO, the satellite did not have any fuel when it re-entered the earth’s atmosphere and studies confirmed that the pieces generated due to aero-thermal fragmentation would not have survived re-entry heating, and hence no fragments would have impacted the earth.

The re-entry of the satellite was monitored by ISRO with the Multi-Object Tracking Radar (MTOR) at the Sriharikota rocket port and with software analysis, the space agency said.

“As RISAT-2 re-entered within 13.5 years, it complied with all necessary international mitigation guidelines for Space Debris, showing ISRO’s commitment towards long-term sustainability of Outer Space as well,” ISRO asserted.