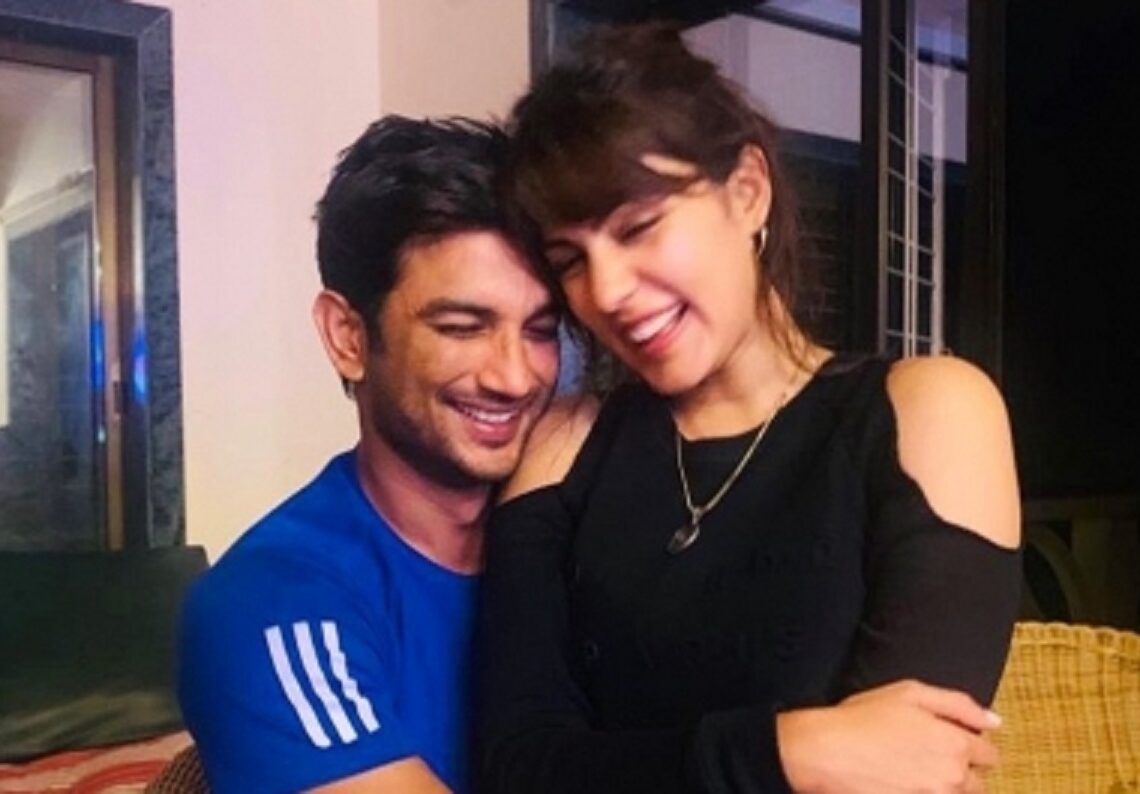 The Narcotics Control Bureau (NCB) on Wednesday filed a draft charge sheet in a case related to the death of actor Sushant Singh Rajput and accused his girlfriend Rhea Chakraborty of allegedly procuring drugs for him.

Rajput died in 2020 in mysterious circumstances which created a nationwide uproar. Initially, the Mumbai Police was probing the case which was later handed over to the Central Bureau of Investigation (CBI). The NCB also filed a case of NDPS in the matter.

The draft charge sheet has been filed against 34 accused, including Rhea and her brother Showik Chakraborty.

It has been alleged in the charge sheet that Rhea Chakraborty had been purchasing and financing Marijuana for Rajput. She was delivering it to the late actor and made payments at his instance.

“Draft charges were submitted against Rhea Chakraborty before the Special NDPS court. She has been accused of receiving deliveries of ganja.

“She was purchasing it from Samuel Miranda, Showik Chakraborty and Dipesh Sawant and others. After purchasing she used to keep it and later hand it over to the late actor. She made the payments for them in 2020. We have enough evidence against them,” said a source.