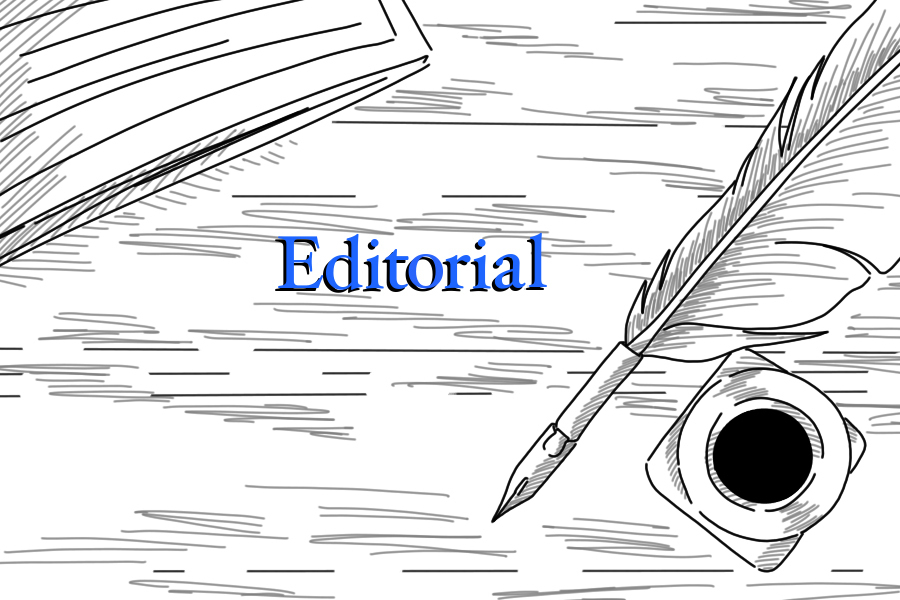 Tourism is again picking up in Kashmir after back to back jolts to the sector in the last two years. The most recent one being the second wave of the pandemic which left the tourism players and other stakeholders associated with the industry directly or indirectly tottering. Alone due to that wave, the industry suffered a loss of more than Rs 1500 crores in Kashmir alone. It is no secret how the pandemic had overall impacted India’s economy and how tourism was one of the worst hit sectors across the country. Jammu and Kashmir is globally known for its beautiful serene views and magnificent locations, and is the largest tourist centre in India. It was after decades that tourism in Jammu and Kashmir was at its peak at the beginning of this year. Kashmir had reported almost 100 percent of bookings for the first three months of this year. However, due to the second COVID-19 wave in the country, all the bookings were cancelled and the tourism industry was hit hard again. The tourism industry of the valley contributes almost 8 per cent to the GDP of the Union Territory. After the first COVID wave subsided, there were promising signs that the tourism sector could revive and flourish well, but the second wave of pandemic made things worse. However, tourism players are over the moon now as bookings for the autumn season have surged by more than 30 percent in the last two weeks as reported by us. Since Unlock 2.0, bookings had suddenly dropped and only high-end hotels would witness occupancy. But for the last two weeks, the bookings have again surged for autumn, also known as the golden season for Kashmir tourism. According to tourism players, since festive season is starting, people are really interested in spending their vacations in Kashmir. Travel agents are witnessing a spike in bookings for the last few weeks and expect good footfalls during autumn. Data reveal that the rush of tourists has steadily increased in August as the temperature has slightly dropped and the weather has become pleasant. On August 28, Srinagar Airport saw a total number of 10,944 passengers in a single day in comparison to the average 7,500 passengers per day before COVID. The surge in bookings has rekindled hope of a good winter season among the travel agents of Kashmir. More than four lakh people in Jammu and Kashmir are directly dependent on the tourism industry.  This is the reason why the revival of the tourism industry in the UT must be given priority. One hopes that tourism once again comes back on track and people associated with the industry are greatly benefitted from it.