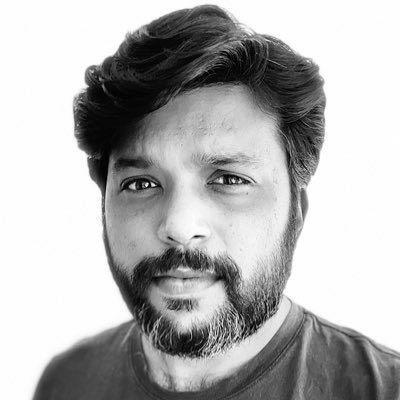 The Pulitzer Prize-winning journalist had been covering the situation in Kandahar over the last few days, Afghan news channel TOLOnews reported.

Afghanistan’s Ambassador to India Farid, Mamundzay, confirmed the news on Twitter. “Deeply saddened by the sad news of the murder of a friend Danish Siddiqui in Kandahar last night. Indian journalist and Pulitzer Prize winner was with Afghan security forces when they were attacked by terrorists,” his tweet read.

Afghan forces clashed with Taliban fighters in Spin Boldask after they launched an operation to retake the vital border crossing with Pakistan, AFP reported.

In 2018, Siddiqui and his colleague Adnan Abidi became the first Indians to receive the Pulitzer Prize for Feature Photography for documenting the Rohingya refugee crisis. Siddiqui has also covered the 2020 Delhi riots, the Covid-19 pandemic, the Nepal earthquake in 2015, Battle of Mosul in 2016-17, and the 2019–2020 protests in Hong Kong.