Retirement: The start of a new phase 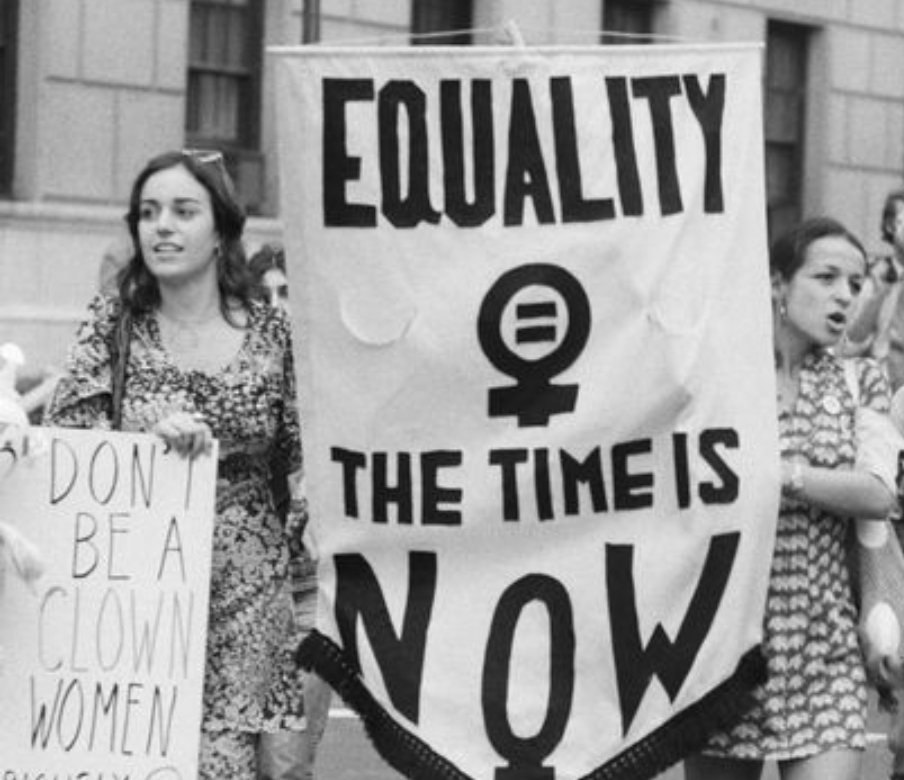 Looking at a big and full grown tree seems to be so sublime at its view. The tree gives us full satisfaction and we get the idea of how much struggles and pains it might have gone through to get to this mature stage. From being a mere seed, to a juvenile and then bearing fruits and finally dying old is how it traces its journey. But throughout its life, the tree remains active, no matter what. Even the tree faces some unfavourable conditions that makes it to shed its leaves but never fails to bloom again. The tree at an adult stage is at its full bloom as that of a human who finds this stage of being an adult as the greatest period of life for gaining the maximum from it. The human being at an advanced stage is aiming to get a settled life by getting a satisfactory job, a family and all the sources that would help him lead a life of comfort. So the turning point for the person is when he finally, after so much toil and hard work, gets a job. He is at that point in life when his blood, sweat and toil is used to create the best for the place he works in, for his family and of course for himself. The person feels as if he has achieved all the things and finally the day has come when he has achieved the things he was striving hard for so long. In most cases the person feels so much satisfied that he starts loving his job. He turns the light off with a smile knowing that he will do something he likes to do the other day. Having good Sunday nights, is just another telltale sign that he loves his job.

Slowly and slowly the days pass bringing more bundles of happiness in the form of promotions, incentives, appreciations, etc. Some are even more fortunate to reach to the highest post in their offices and thus they get the opportunity to lead it. Years pass with many ups and downs and thus make a person tough and strong to resist every part but the day he is told that the last days of his service are approaching, chills cross all his body.

Retirement is the withdrawal from one’s position or occupation or from one’s active working life. Retirement age may vary from country to country and from job to job. The people when told about retirement often take it as something like a curse. The people are very much afraid of thinking about their retirement because it is mostly knitted with that of ageing. The people close to the retirement are in a very different phase of life where the person is at a border line of ending the previous job and starting a new life. Many people, about half of the working population of the country, take it very ill to get retired. According to them, they feel that their life has come to an end and they have done their work as much as they could and now all they have to do is to die. This notion is more spread in the country of India where the people find the end of service life as the end of whole life. In foreign countries like USA, UK, Germany France etc, the people feel so happy because they take it as an achievement of life that the first phase of life has been completed and now they have come to continue living for the next phase.

We people even after being so much experienced and mature still act immature when this topic gets heated. Just to put more emphasis about how insecure people feel when they are asked about retirement, is what I would like to mention as an incident in this regard, I quote an incident of lady who recently in a gathering was asked by another lady about going to duty. The retired lady in disguise of still in job, changed the topic that she was on a long leave though she had already retired a year back. This seems to be very lame that people don’t expose the retirement as if the other person might feel that the person has grown old.

A person who gets retired faces some kind of mental shift as suddenly he has to sit home without doing anything and starts missing his service and the daily busy routine he had. Even if the retired person gets adapted to the post-retired phase, even then he has to face the brunt of retirement from the family as well as society, though it may be in positive sense also. Various types of syndrome start developing into a person due to mental trauma which shows he is very much disturbed. Also the person starts thinking that he is losing his self-respect because he feels that he has grown old and thus is not valued in his social surroundings as he was previously. This tell-tale against the notion of being retired or about a retired person is totally wrong. The society needs to revolutionize their minds and take it in a very positive way. The retirement from service is not at all the retirement from the whole life. It is just that a person has completed one phase of the journey and now the real fun starts. There is no point of getting depressed or having mental agony about retirement. We must remember that there is a lot of work a person can do after retirement. As it is a known fact that the trees shed their leaves once this season is over but it never stops leaving for ever. The real journey for a tree starts when it sheds its leaves and then collects all the enthusiasm to relive by blooming again in the next season. A live example for the humans can be this tree which never stops living but continues to strive for its existence and for others as well. Thus expedition for a person starts only when the journey of service ends.

The author is a class XI student of DPS, Srinagar