Resolute to protect Art 35 A: NC 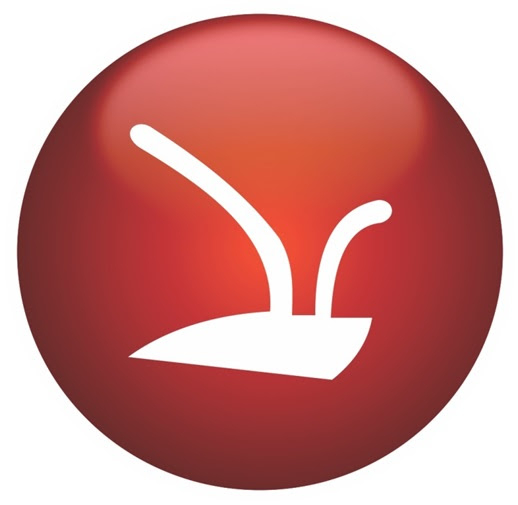 Srinagar, Oct 1: National Conference on Monday asserted that the party is committed to fight for the protection of Art 35 A against the machinations of BJP and other forces who are vacillating about elections.

The ongoing ULB polls, party maintained are contrived to hide the utter failure of BJP led central and local administration to bring peace to the state.

Addressing a gathering of party workers at NC headquarters Nawa e Subah, party general secretary Ali Muhammad Sagar said, “ULB elections are being supplanted on us and the democratic process is being played with rather manufactured.”

Sagar reiterated how a democratic process is being fiddled with and demeaned by contrived elections. “The spectacle of the ULB elections has already attracted much criticism the way candidates of shady backgrounds are part of these so called elections. Good number of BJP candidates in many areas have been elected unopposed due to the want of other candidates, the number of such candidates stand at sixty-nine currently,” he said.

Sagar, maintained that BJP is acting arrogantly, and that arrogance is visible in the behavior of their functionaries; the incident pertaining to a BJP functionary who assaulted a local administrator at Bandipura vindicates our stand. He said that this was inevitable given the fact most of these candidates have no public contact.

The general secretary said that the BJP has ignored local candidates in majority of the wards and that the migrants are been given precedence in ticket distribution.

“It is rather inconceivable to think how a migrant be able to look after the woes of local issues; the candidates are being superimposed on completely unfamiliar terrains,” Sagar said.

The party expressed disappointment over the removing of security cover from some party functionaries by the incumbent administration. “We are resolute to protect Art 35 A and such acts of coercion will never frighten us,” he said.