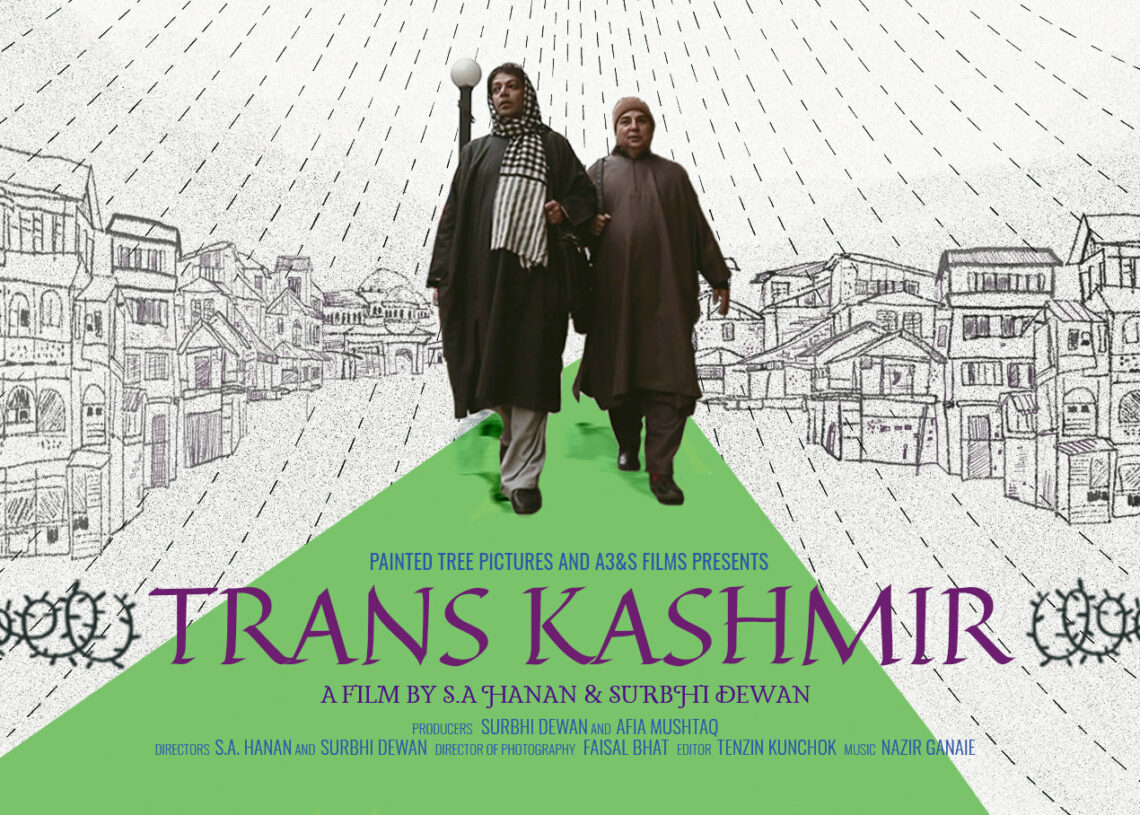 Other members of the community like Babloo, who have become household names in Kashmir thanks to social media, too can be seen in the film directed by Akmal Hanan and Surbhi Dewan

Hanan said ‘Trans Kashmir’ had received an overwhelming response after its premiere at the ongoing festival.

“Trans Kashmir is a film about the extreme hardships, resilience, and beauty of Kashmir’s hijra (transgender) community and their growing movement for basic human rights. The film got an overwhelming response at the festival,” Hanan told The Kashmir Monitor.

The film features Reshma, Babloo, Shabnum, Nissar, Simran, and Sultan. Founder of the Sonzal Welfare Trust and LGBTQ activist Aijaz Ahmad Bund has also been featured in the film.

“We thank each one of our film’s characters for being such gracious hosts, for trusting us with their stories, and, most of all, for being patient with us through the last three years,” said Hanan.