Repatriated to Pak: How pregnant Sumaira Rehman ended up spending 4 yrs in detention in India 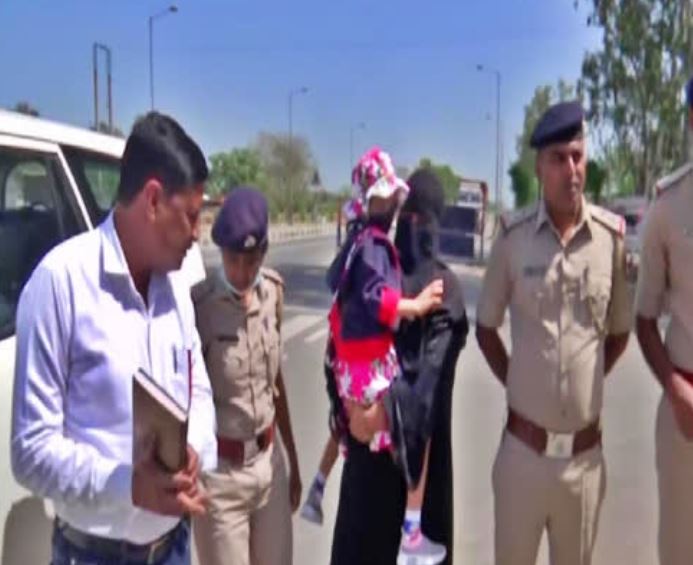 Sumaira Rehman, a Pakistani woman who had been languishing in a detention centre in Bengaluru for four years, has finally returned home along with her four-year-old daughter Sana Fatima, Dawn reported.

PML-N Senator Irfan Siddiqui, who said last week that Indian authorities have completed all formalities for Sumaira’s release, made the disclosure while talking to reporters here.

It will take another four days for Sumaira and her daughter to fulfill all the legal requirements and to complete immigration processes.

“After (immigration process) she would be free to go wherever she wants to go,” Dawn news quoted Siddiqui as saying.

He had raised the issue of Sumaira’s detention in India during a Senate session after the Ministry of Interior (MoI) failed to issue a certificate of nationality for her on the request of the Pakistan High Commission in New Delhi.

A woman of Pakistani origin, Sumaira was settled in Qatar. In 2017, she married an Indian Muslim man named Mohammad Shahab against the consent of her parents.

Shahab took her to India where the couple settled down.

However, after her visa expired she was sent to jail along with her husband. Later, the Indian authorities released her husband but kept her in jail, where she gave birth to her daughter, Dawn reported.

In 2018, the Pakistan High Commission was given consular access to Sumaira.

The High Commission staff after meeting her wrote a letter to the MoI in Islamabad to confirm her nationality. However, the letter was ignored by the ministry.

Sumaira spent four years in Indian jail. She also paid a fine of Rs 10 lakh to the government of India, which she collected from donations.