Remember Kashmir boy’s video? Now a girl talks on phone as train passes over her 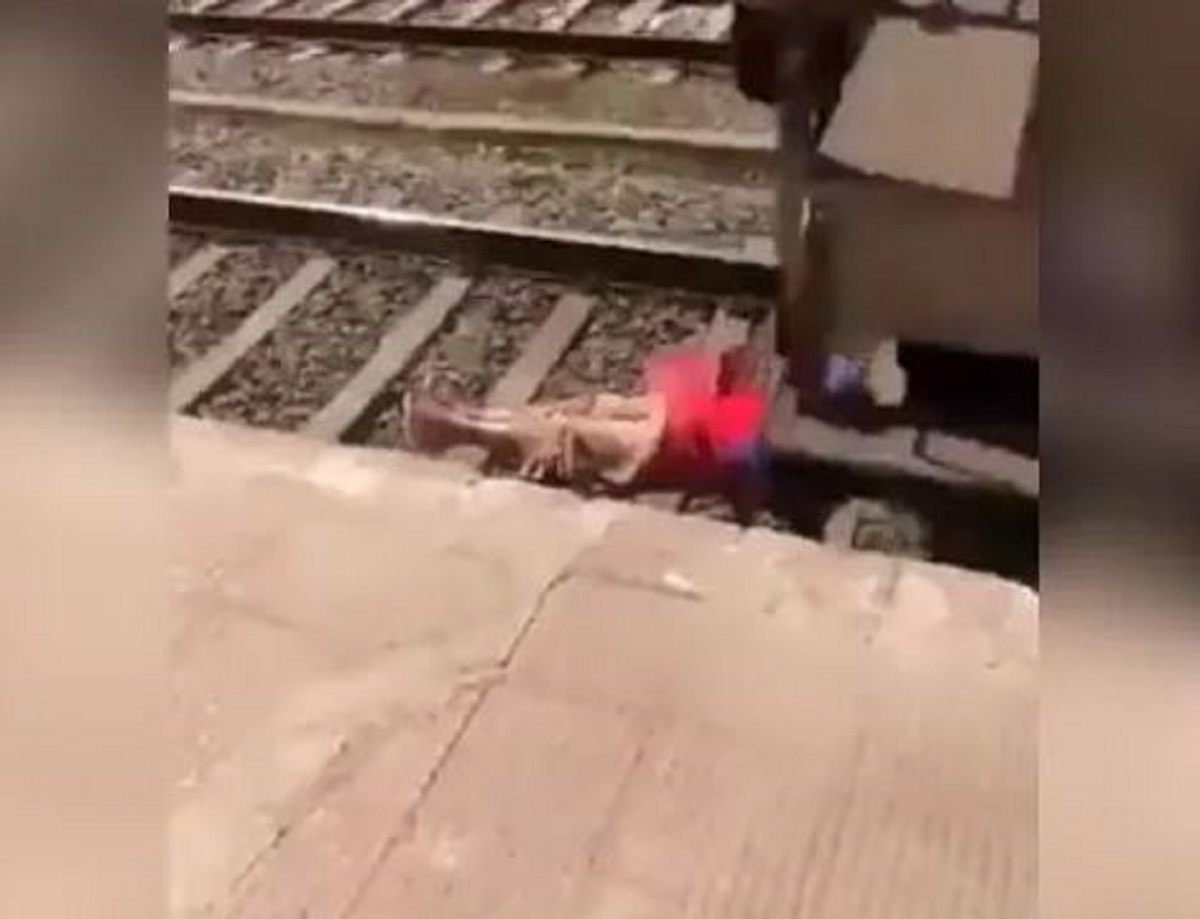 You must remember the 2018 viral video of a Kashmiri boy’s death-defying act in which he was seen lying flat on a railway track as a high-speed train passed over him. The video had drawn sharp reactions from many including Omar Abdullah who had called for strict action against the youth.

A similar video has now surfaced in which a girl is seen lying on a track, talking on a phone as a train passes over her. The viral video of the girl talking on her phone right after a train has passed over her has shocked the internet. The video was posted on Twitter by IPS officer Dipanshu Kabra on April 12 and has received more than 1 lakh views in the last three days.

The hair raising video begins with a goods train crossing a railway station. As soon as the train crosses the camera frame, a woman is seen lying on the train track with her head covered in dupatta (a scarf-like cloth).

After the train leaves, the woman gets up and takes a call on her cellphone while still sitting on the railway track.

She then casually gets off the track and onto the station as if nothing out of the ordinary happened. The woman was seen walking away and talking to the man who shot the video.

“Lucky there are no hanging parts on this goods train, otherwise only pieces can be seen not whole,” a user commented. “Give her a gallantry award, in the form of a tight slap,” added another.

Some users even tagged Prime Minister’s Office demanding the arrest of the woman.

Last month, an alert constable of the Railway Protection Force (RPF) saved the life of a passenger who slipped and fell while boarding a moving local train at Mumbai’s Wadala railway station.

The Central Railway shared the clip on its official Twitter handle and urged people not to board or deboard a moving train.