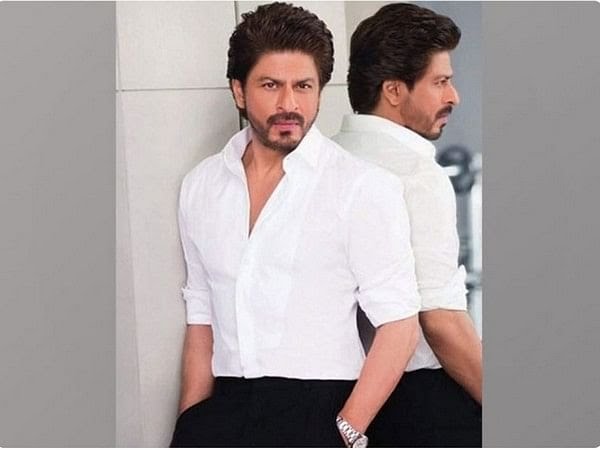 DUBAI: Saudi Arabia will confer an honorary award on Bollywood superstar Shah Rukh to recognize his contribution to the world of cinema.

SRK will be honored at the Red Sea International Film Festival’s second edition in Jeddah next month. The 1995 movie `Dilwale Dulhaniya Le Jayenge’ will also be screened at the festival on December 1.

“We are thrilled to be honoring Shah Rukh Khan, who is a remarkable talent and global superstar. He has captivated audiences since his earliest performances and is one of the world’s most renowned actors working today. After 30 years in the industry, Shah Rukh Khan remains one of the most successful superstars of Indian cinema and is beloved by audiences around the world. We look forward to welcoming him to Jeddah this December,” Mohammed Al-Turki, CEO of the Red Sea International Film Festival, commented:

Khan said in a statement that he is “honored” to be receiving the award. “It’s wonderful to be here among my fans from Saudi and the region who have always been huge supporters of my films. I’m looking forward to celebrating the region’s talent and being a part of this exciting film community.”

The actor is reportedly shooting his latest film titled “Dunki” in Jeddah, where he has been spotted around town by fans. The film is directed by Rajkumar Hirani and stars Taapsee Pannu along with Boman Irani.