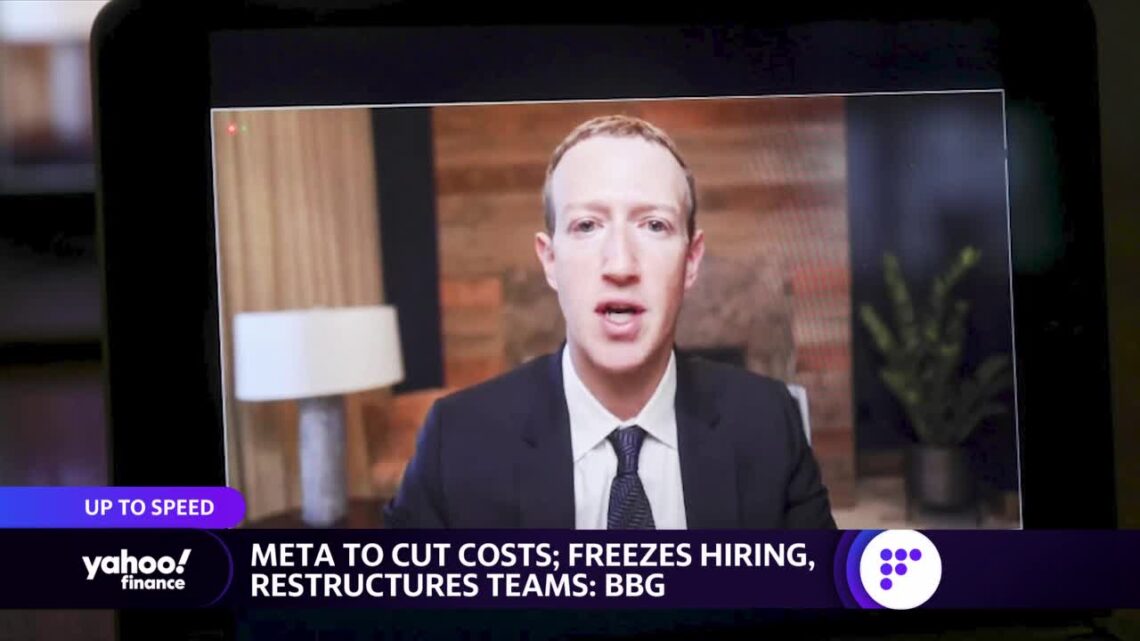 San Francisco: Meta Founder Mark Zuckerberg has made it clear that the social network is freezing hiring across the board, warning that more layoffs are in the pipeline.

According to The Verge, Zuckerberg made these comments during an internal call to employees.

Zuckerberg mentioned during the last Meta earnings call that “Our plan is to steadily reduce headcount growth over the next year. Many teams are going to shrink so we can shift energy to other areas.”

In May, Zuckerberg announced a hiring freeze affecting certain segments of Meta.

However, he has now expanded the hiring freeze across departments and verticals.

Facebook’s parent company Meta is currently reducing staff to cut costs amid the economic downturn, apparently putting some of them on traditional 30 to 60 days “lists” to find a new role within the company or leave.

Meta plans to cut costs by at least 10 percent in the coming months and has put out more and more workers whose jobs are being eliminated on its traditional “30-day list”, according to earlier reports.

Meta has a “long practice” where employees whose roles are eliminated are subject to termination if they can’t find a new job internally within a month.

The Mark Zuckerberg-run company had 83,553 employees at the end of the second quarter this year.

As Big Tech companies lay off employees and freeze new hirings, Zuckerberg said in July that the company’s plan is to steadily reduce headcount growth over the next year.

Admitting that the social network has entered an economic downturn that will have a broad impact on the digital advertising business, Zuckerberg said that many “teams are going to shrink so we can shift energy to other areas inside the company