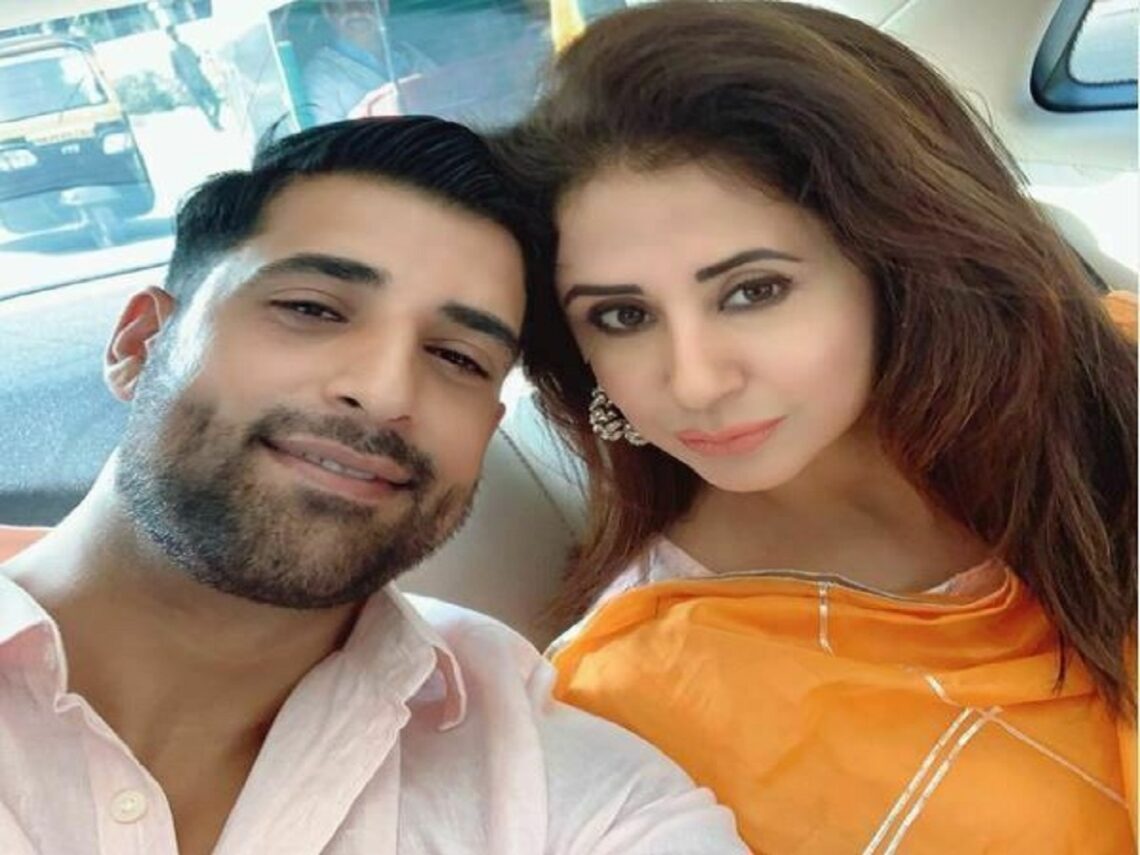 Urmila Matondkar, the actress turned politician has said that she feels lucky to be the ‘bahu’ of Kashmir. ‘DID Super Mom’ judge shared her wedding secrets during the ‘Shaadi Special’ episode.

After looking at an act by contestant Riddhi Tiwari, who spoke about how she couldn’t go for her honeymoon with her husband and dreams about clicking pictures with him in the snow, Urmila was reminded of her own wedding days.

Urmila praised the contestant for her act and said that she feels lucky for getting married to a person who belongs to a beautiful place like Kashmir. Urmila is married to Mohsin Akhter.

“The act truly made me nostalgic and made me feel so lucky to have my husband in my life. To be honest, I am married to a person who belongs to the most heavenly place in this world – Kashmir. I still remember, before marriage, I used to roam almost everywhere, both nationally as well as internationally, but I never visited Kashmir,” she said.

“In fact, after my marriage, I went to Kashmir for the first time, and was really amazed and mesmerised to see the real Jannat on this earth with my better half. I wished I had gone earlier, but I guess it was destiny,” concluded Urmila.