Ready to even talk to UK PM for Nawaz Sharif’s deportation: Imran Khan 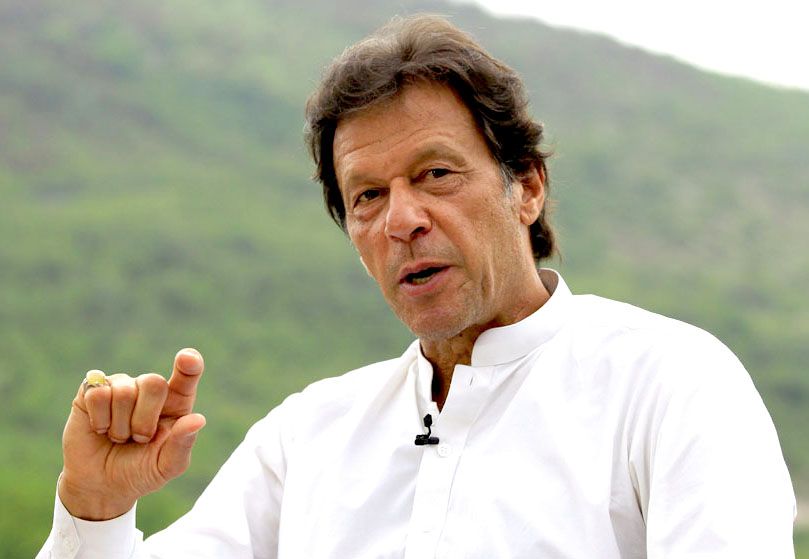 Islamabad: Pakistan Prime Minister Imran Khan has said that he is even ready to initiate talks with his British counterpart Boris Johnson to get Pakistan Muslim League-Nawaz (PML-N) supremo Nawaz Sharif deported from London.

Citing an interview of Khan on ARY News broadcast on Friday, Dawn quoted Prime Minister Khan as saying that since getting Nawaz extradited from Britain would be a “long process”, his government was pushing for him to be deported “which can happen immediately”.

“We are in regular contact with their officials. We are making full efforts to get him deported,” the Pakistani Prime Minister said.

“If I have to, I will go and talk to Boris Johnson,” he added.

This comes weeks after the British government had informed the Pakistani officials that they will not get involved in “its internal politics”.

For over nearly a month, the Pakistan government has made several attempts to get Sharif”s arrest warrant signed.

The News International reported that the country’s diplomats stationed in London also asked the British government to help execute the arrest warrants of Nawaz, however, the government bluntly refused.

Last month, the Islamabad High Court (IHC) came down heavily on the Imran Khan-led government for allowing Sharif to go abroad without informing the court and it was up to the dispensation to take steps for ensuring the latter’s return to the country.

Mehbooba is right; today or tomorrow, Art 370 has to be restored: Soz