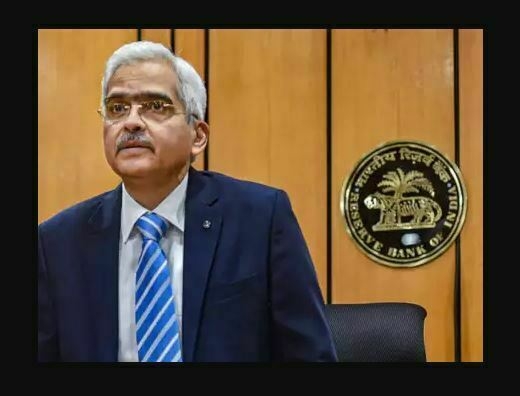 The Reserve Bank of India revised the real GDP growth projection for 2020-21 from -9.5 per cent to -7.5 per cent, the Governor Shaktikanta Das said in an online briefing at the end of the meeting of the Monetary Policy Committee. The central bank had estimated GDP to contract by 9.5 per cent in its assessment in October. The RBI Governor also exuded confidence that the economy will witness positive GDP growth in the second half of FY21.

The upward revision in the GDP projection comes days after RBI Governor Shaktikanta Das said the economy is showing a stronger-than-expected pickup in recovery, but one needs to be watchful of the sustainability of demand.

The GDP estimates are also in line with economists’ expectation of a revision in the central bank’s growth projections, following the better-than-expected contraction in the September quarter.

The latest economic projections confirmed the government’s view that the economy is in a V-shaped recovery, with the GDP contraction easing to 7.5 per cent in the July-September period from a record 23.9 per cent in the previous quarter.

The revised projection comes in the backdrop of the RBI’s decision to maintain an “accommodative” policy stance in its fifth bi-monthly monetary policy for FY21.

Meanwhile, the benchmark equity indices on the BSE and National Stock Exchange (NSE) scaled new highs during the morning trade on Friday following the outcome of the meeting of the Monetary Policy Committee (MPC) of the Reserve Bank of India (RBI) where the central bank kept its repo and reverse repo rates unchanged.